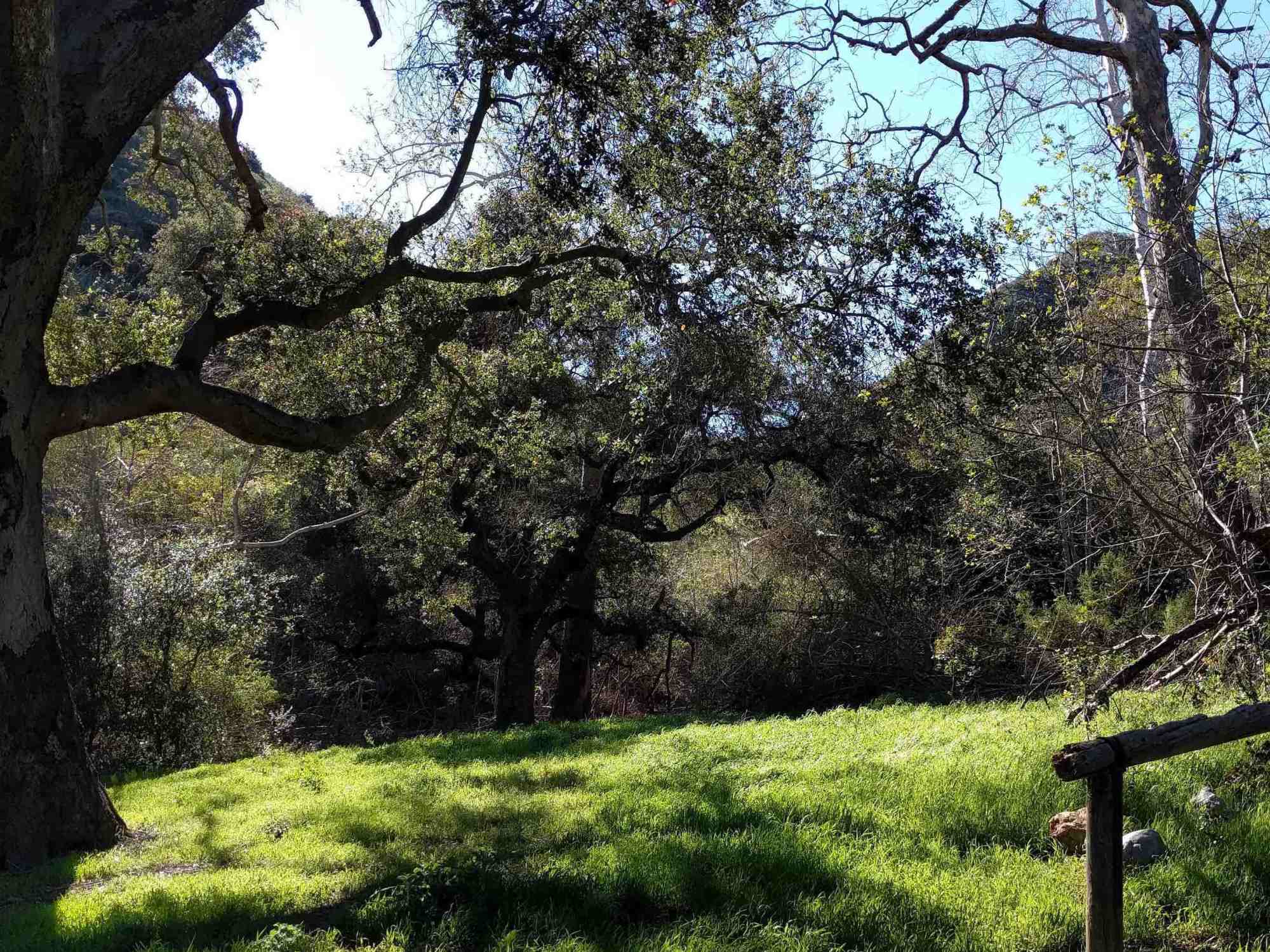 Another unusual 72 and sunny winter day meant that my family happily chose to spend this past Sunday hiking in Malibu’s Solstice Canyon, one of the many beautiful Los Angeles County trails that is within a thirty-minute drive from our coastal home. While we scheduled a last minute play date (Nerf Gun Battle) with our kids’ schoolmates, we were grateful that the parents were amenable to changing our outdoor plans to include this afternoon hike.

I thought about adding more to our family hike/Nerf Gun Battle plans by including a visit to yet another one of the other three waterfalls in the San Gabriel Mountains that we have yet to see this year. However, the Recording Academy’s Grammy Awards was slated to occur at the Staples Center in the evening, so to avoid the inevitable Downtown Los Angeles traffic, we collectively decided to look to our nearby Santa Monica Mountains for a hiking excursion. Because of the recent rainfall, plenty of waterfalls are guaranteed to be there for us to see.

We arrived at Solstice Canyon by 1:00 to find that other folks shared the same idea of hiking this beautiful locale, so the two small parking lots were full. No worries! There were ample parking spaces just up the hill. Because we parked here, both families were treated to the beautiful scenery of the Pacific Ocean.

We finally arrived at Solstice Canyon on foot. We walked a short distance into the canyon, admiring the lush sagebrush and running streams alongside the paved roadway, before stopping nearby the canyon’s recreation area to enjoy our packed lunch at the trail’s amphitheater and picnic area. 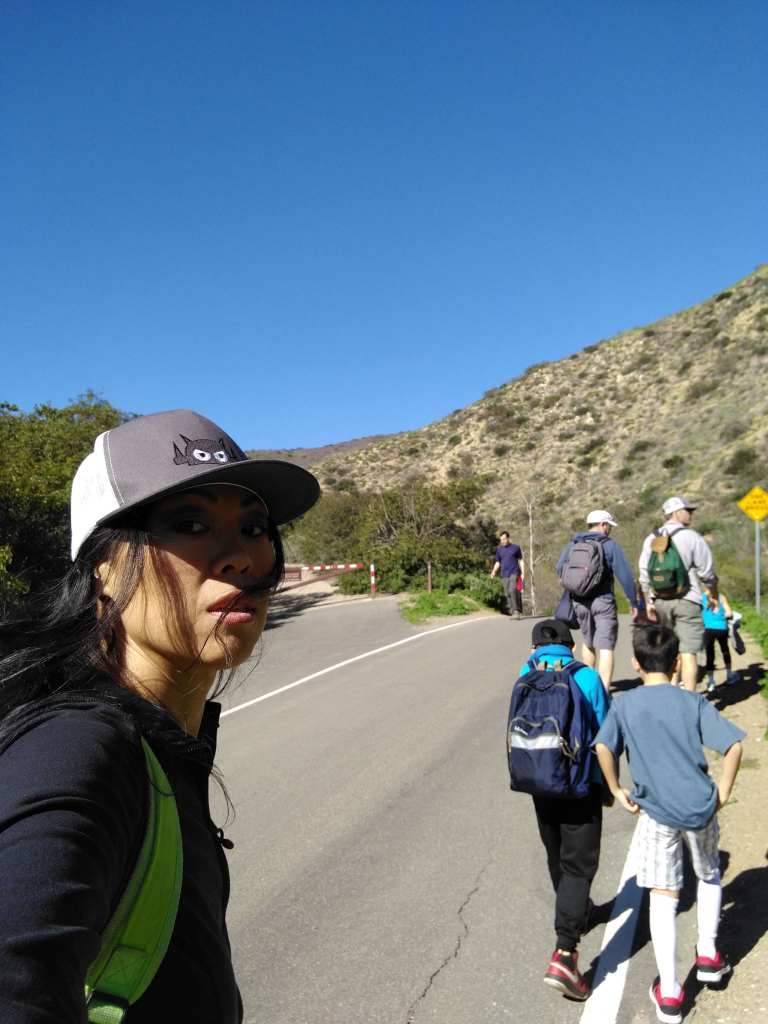 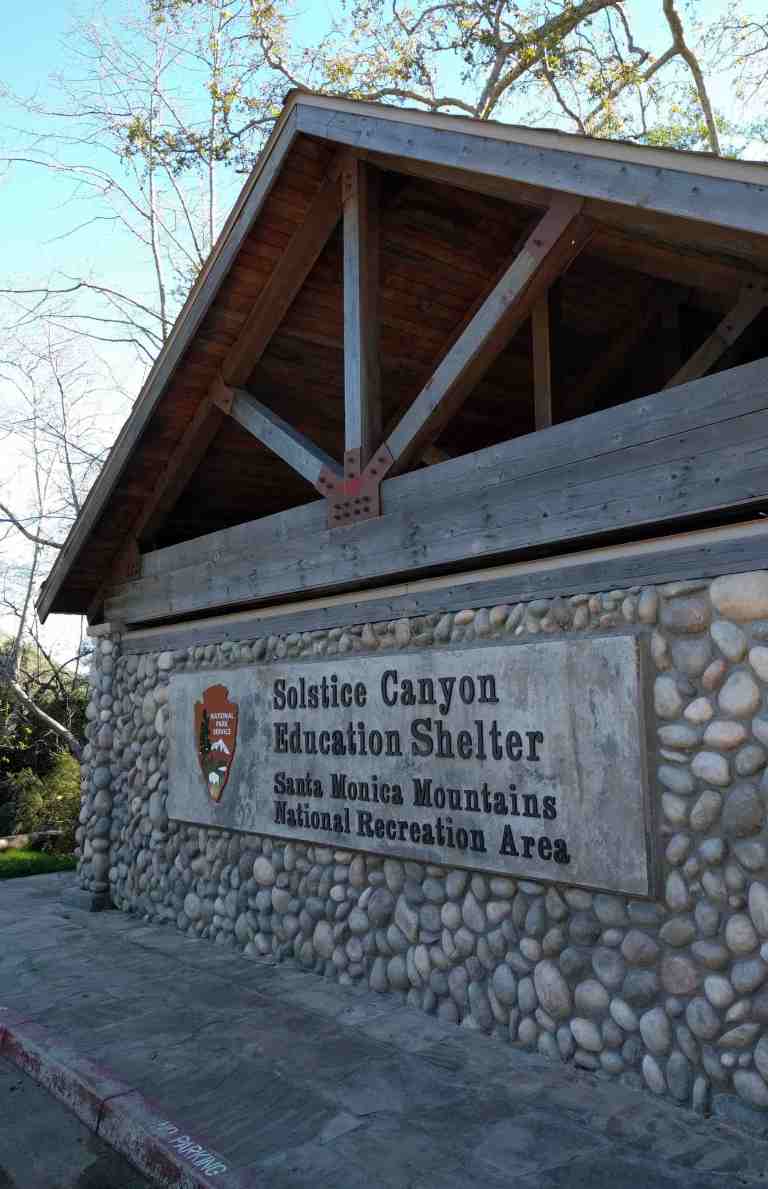 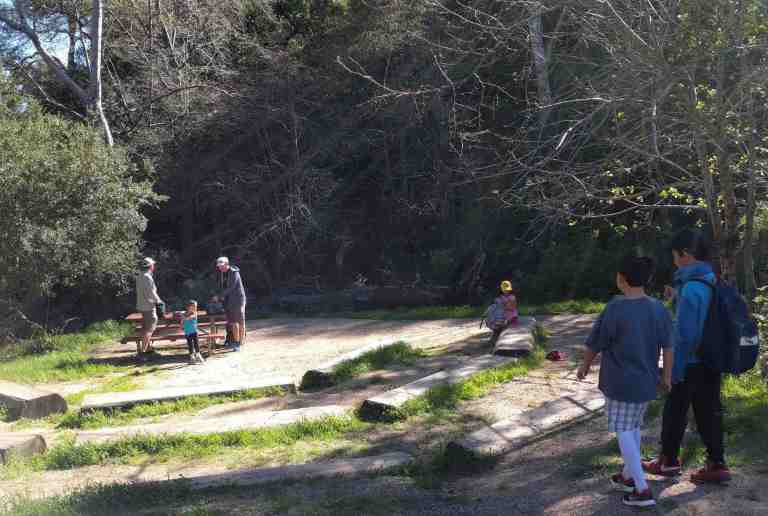 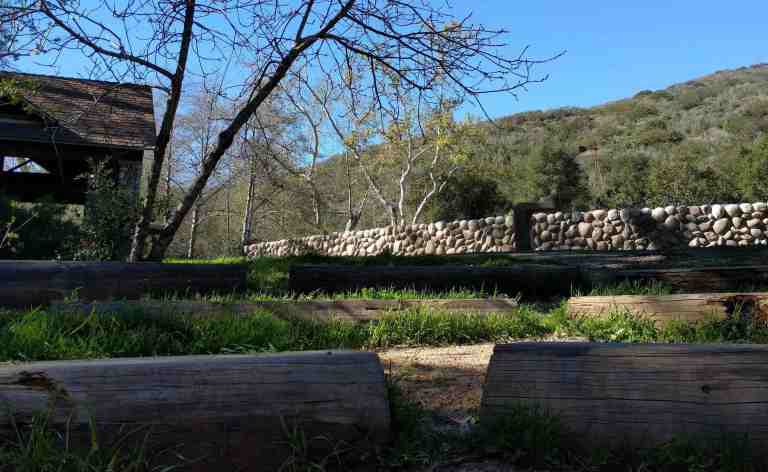 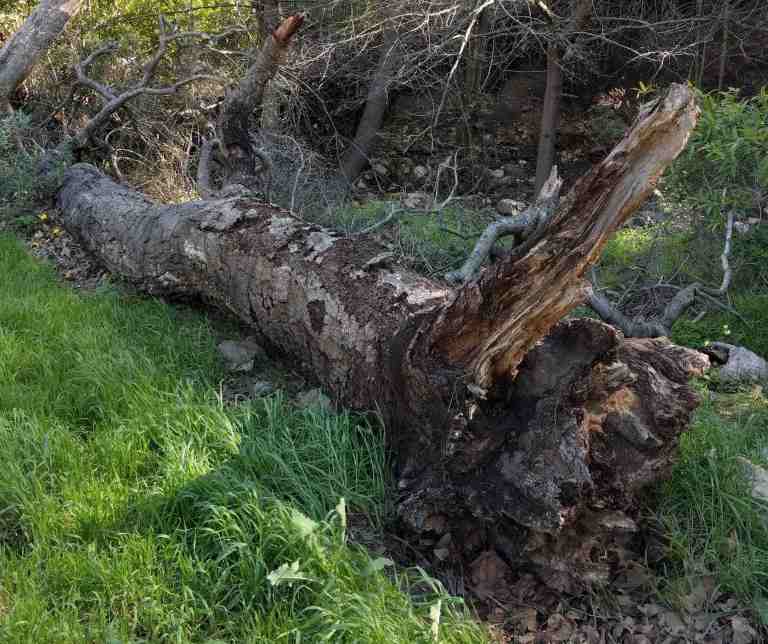 The kids were excited to explore the hiking trails and the surrounding wilderness. Makeshift walking sticks imagined to be presents from the hidden fairies, alongside the tree trunk portals to magical lands were abundant here.

We later happened upon the remains of two residential buildings. The first building off the trail is the former wood, stone and tin cabin of Henry Keller (which was destroyed in the 2007 Corral Fire). 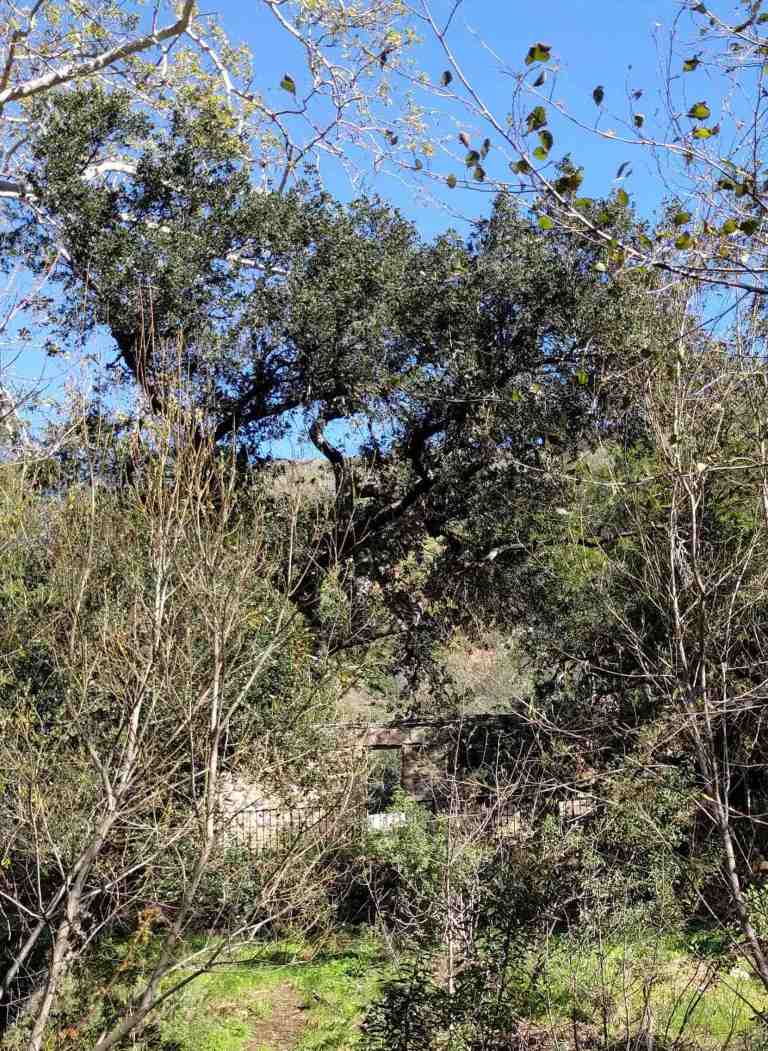 The second building is the ruins of the Fred Roberts Mansion. Deemed to be the oldest building in Malibu, the Paul R. Williams-designed property was destroyed in the 1982 Dayton Canyon Fire. 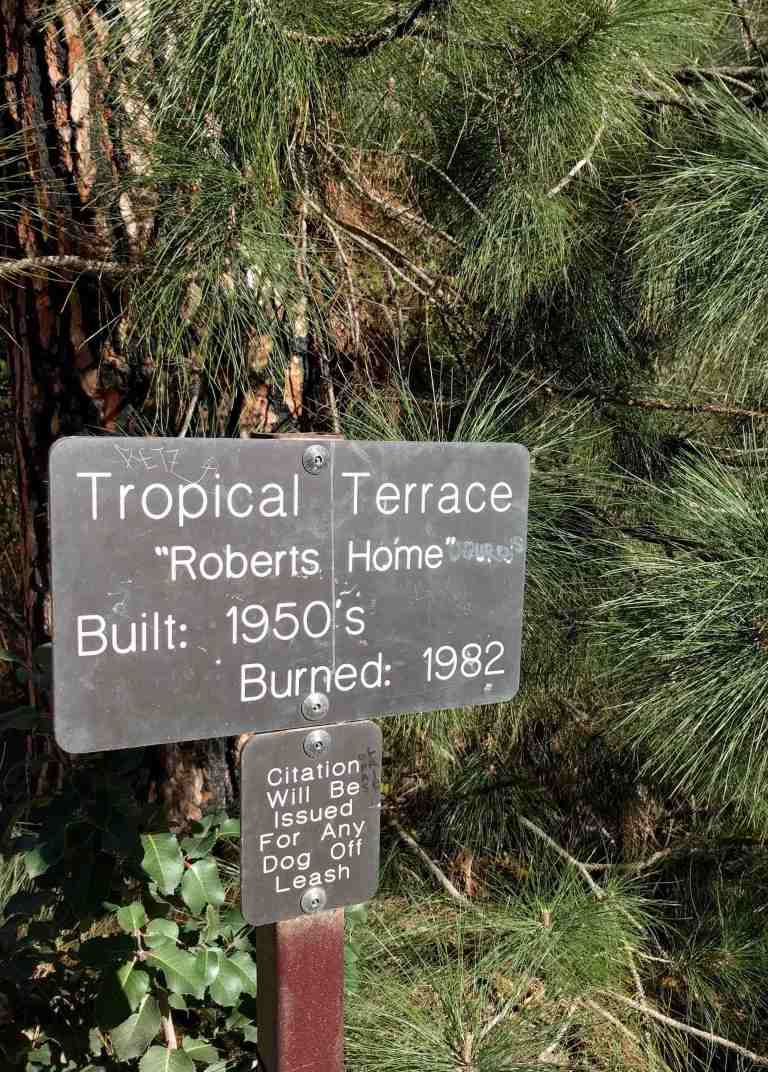 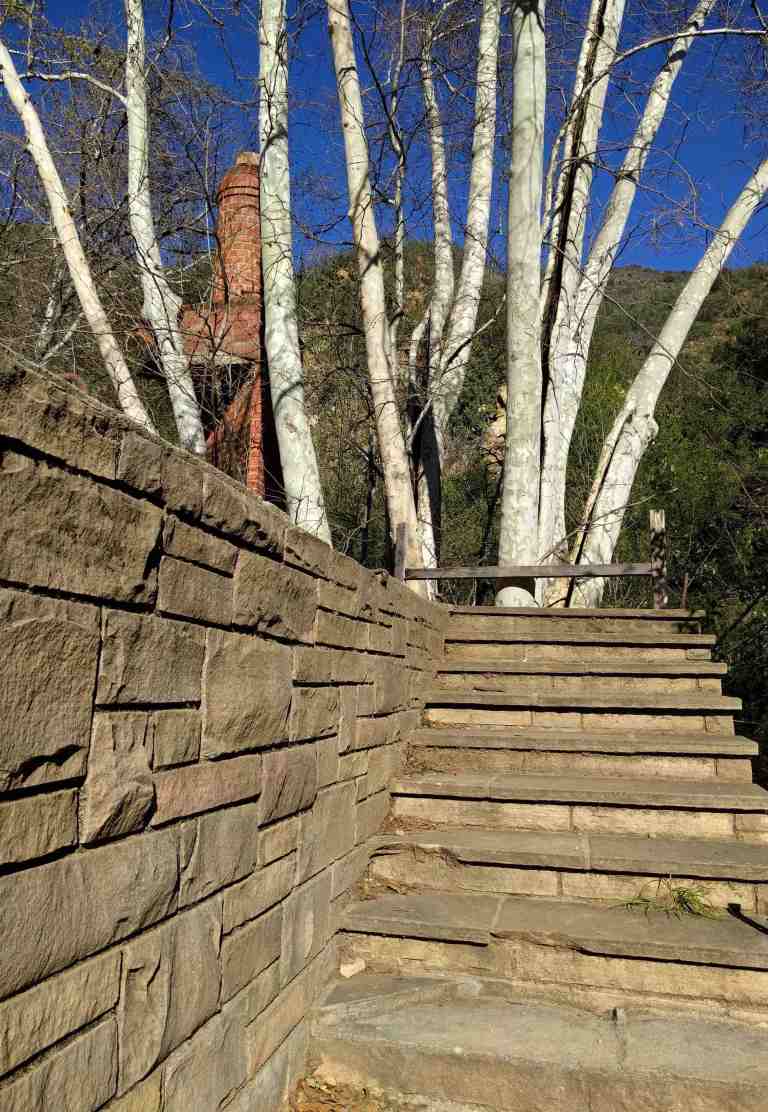 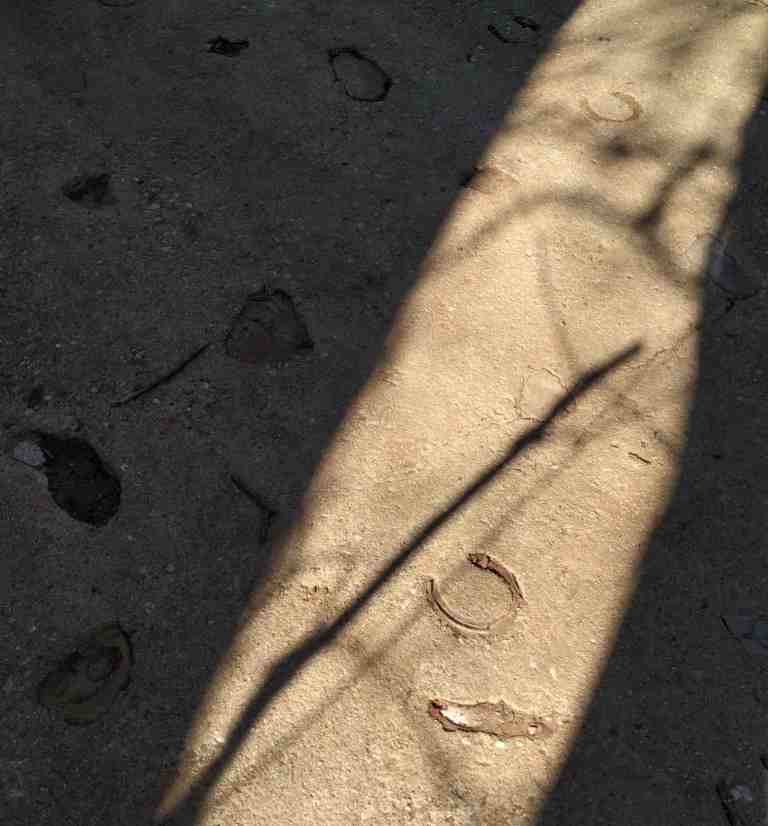 Nearby the Roberts Ruins is the walking trail leading up to the magical waterfall. 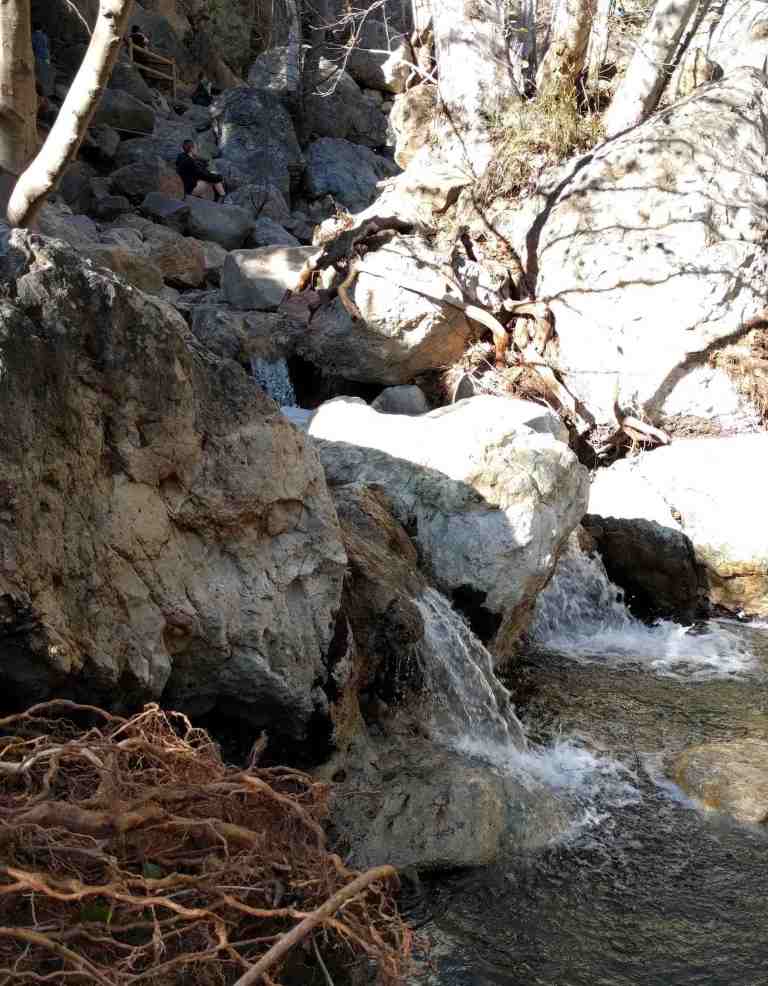 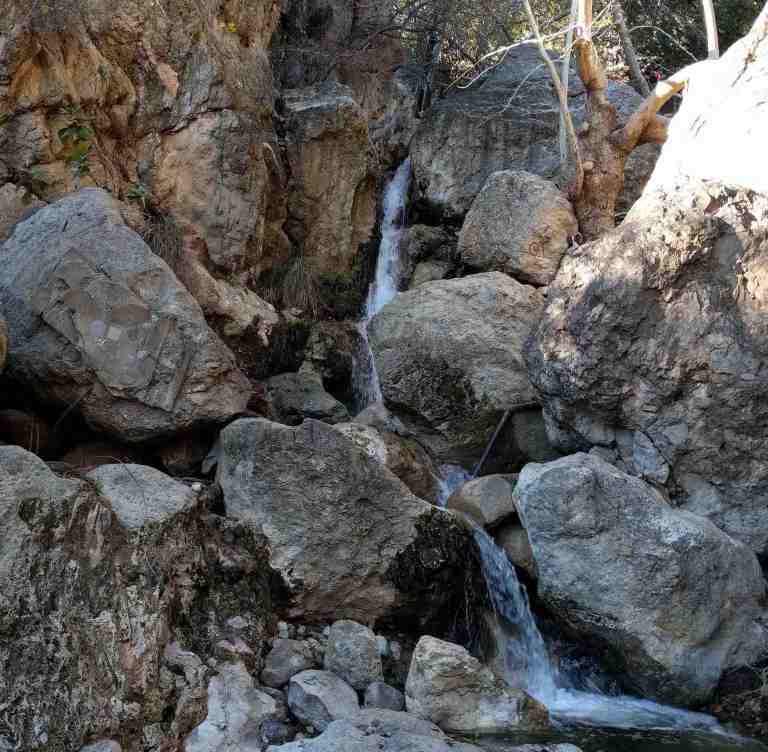 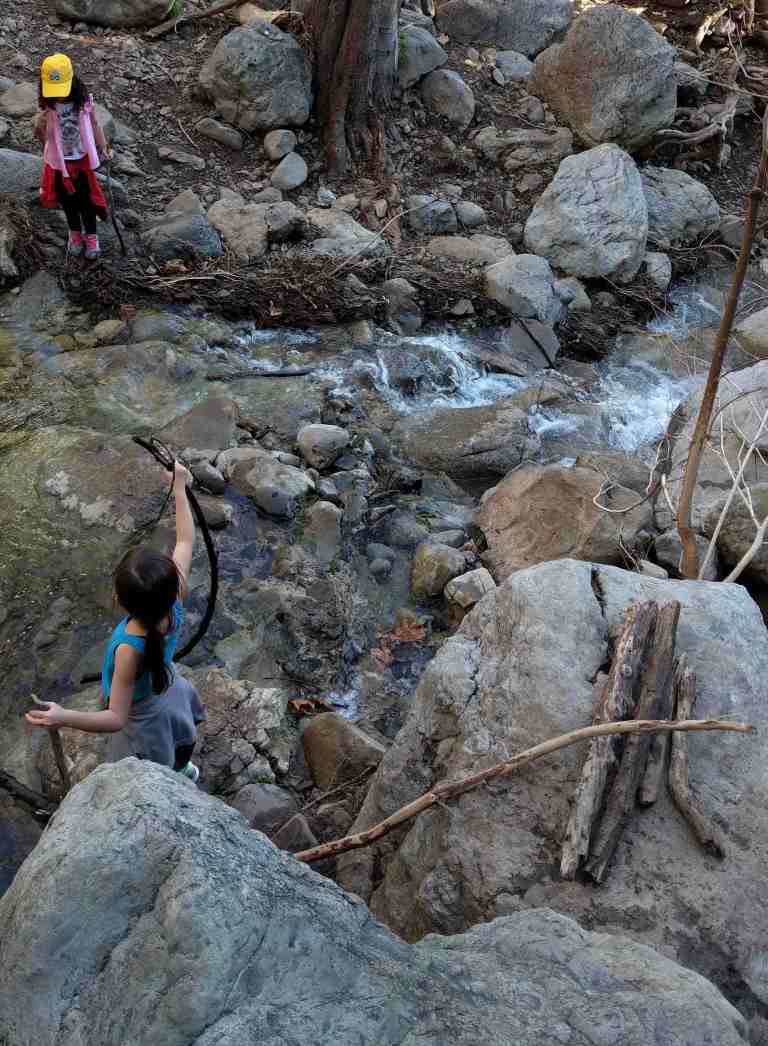 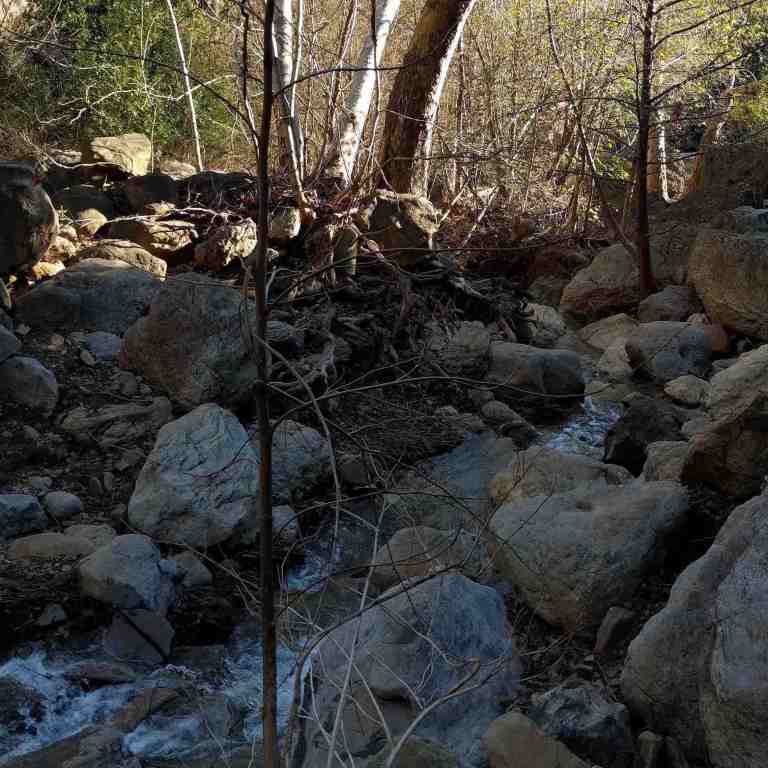 We were grateful that this waterfall and surrounding stream bed were easily accessible to families with small children. They climbed the boulders alongside seasoned rock climbing adults while we parents admired the waterfall from afar. They also crossed the stream by themselves and performed some independent wilderness exploration, sans the big folks, calling out to each other with whatever new organic discovery Mother Nature bestowed on these City Mice.

Solstice Canyon is the perfect destination for the City Kids looking for a casual stroll through the wilderness. After all, they were saving all their energy for the long-awaited Nerf Gun Battle at the nearby waterfront open space of Malibu Bluffs Park, which was a convenient five minute drive south of Solstice Canyon. While the children played, the parents admired Mother Nature’s last gift of its beautiful Malibu sunset on this unusually warm winter evening.