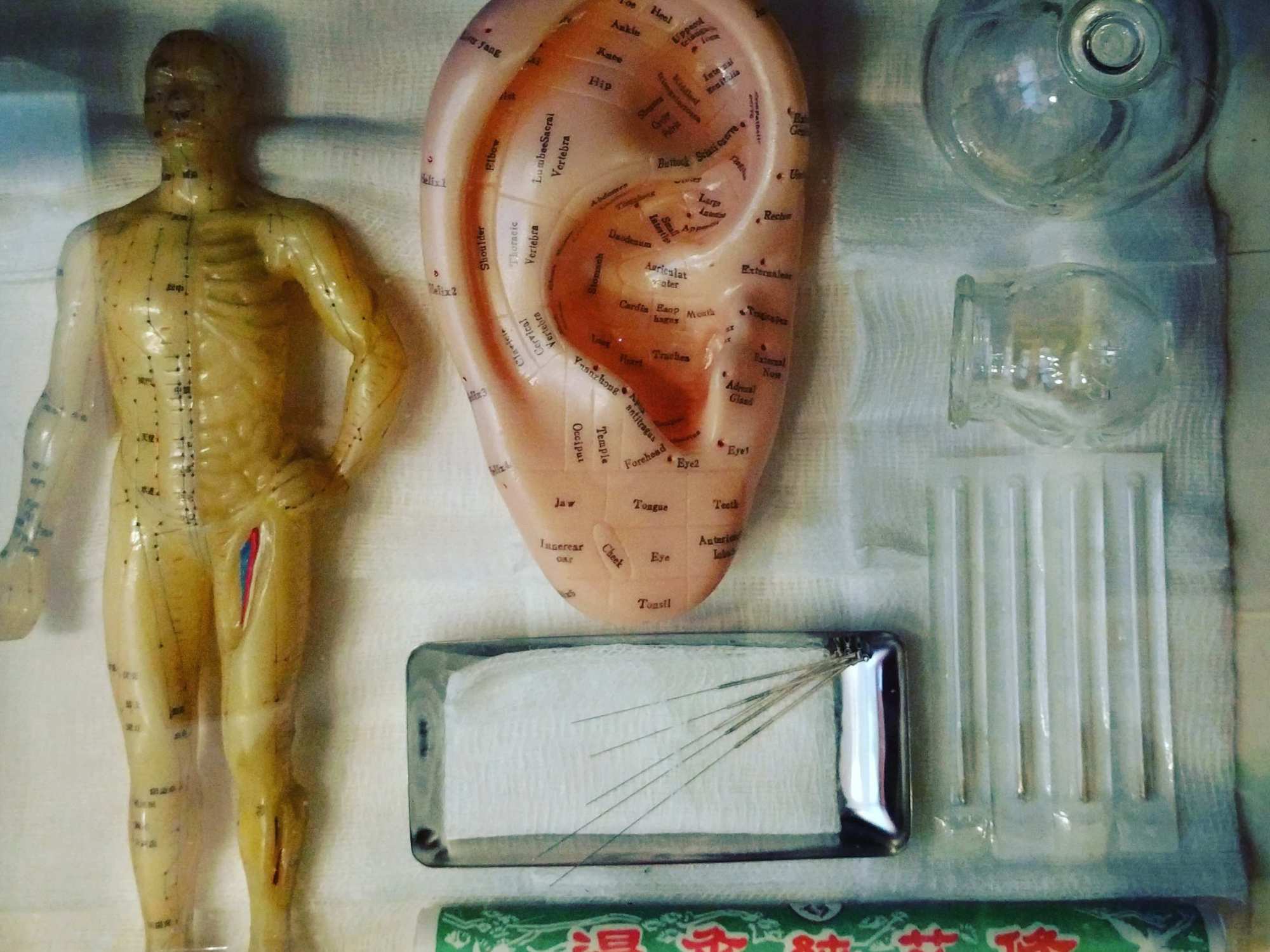 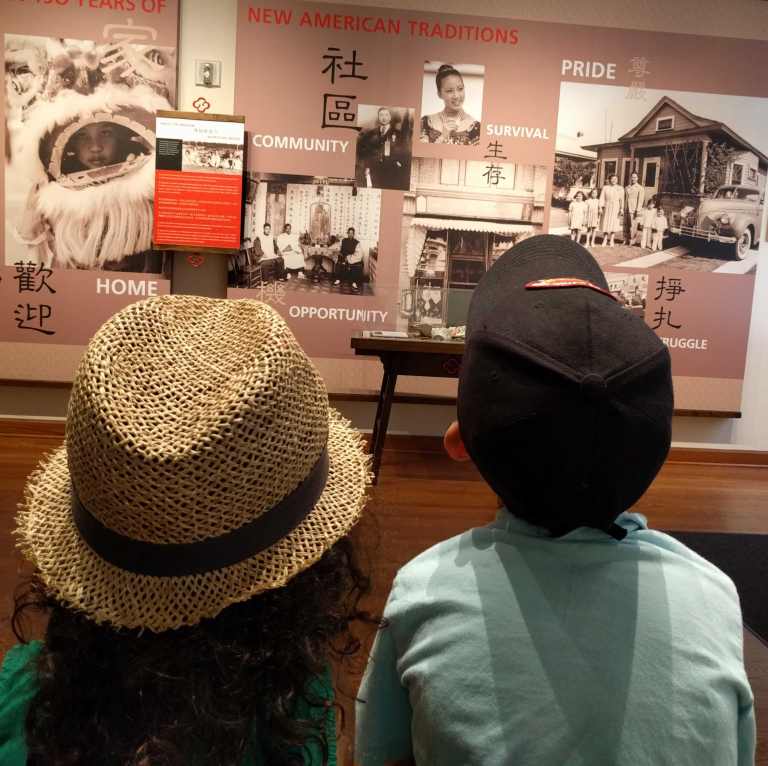 While waiting for the rest of our party to join us at Olvera Street, we happened upon the Chinese American Museum situated off a quiet pedestrian-friendly road, just south of La Placita Olvera, in Downtown Los Angeles.

The presence of Chinese Americans in Los Angeles influenced how locals became open to other medicinal options, even in the early days. For example, the museum celebrated the presence of herbalists and acupuncturists by showcasing a display of what the Young Wo Tong and Tai Wong Tong stores, both former establishments at El Pueblo de Los Angeles, would have looked and/or sold, as well as provided educational information about the philosophy behind these disciplines. 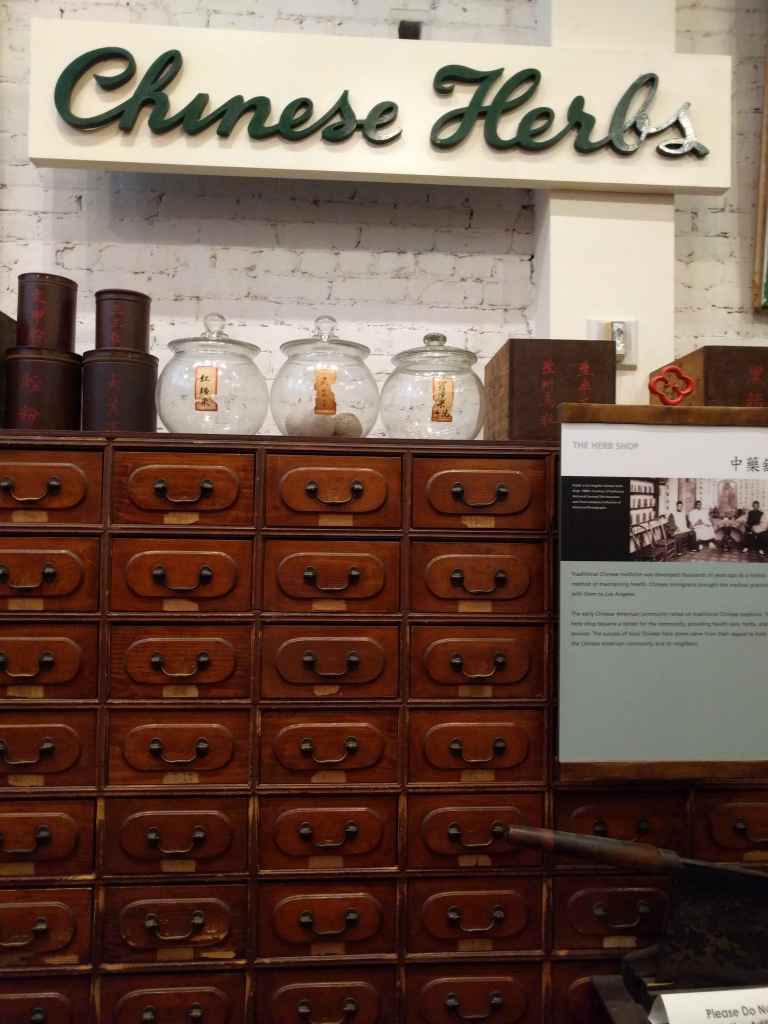 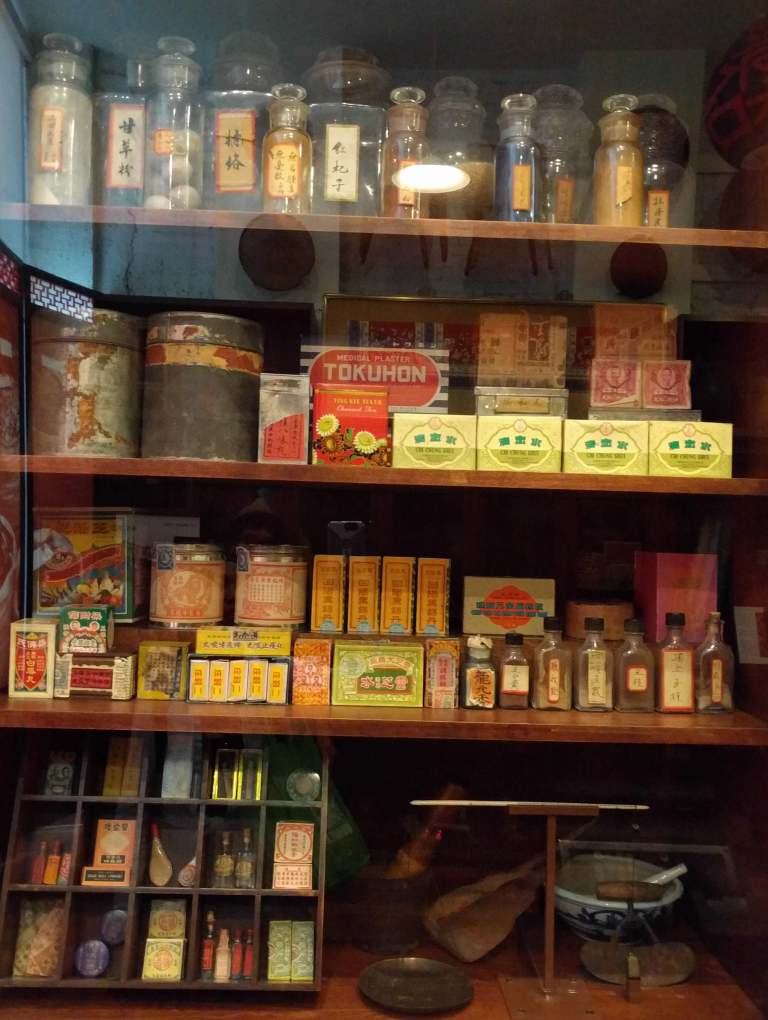 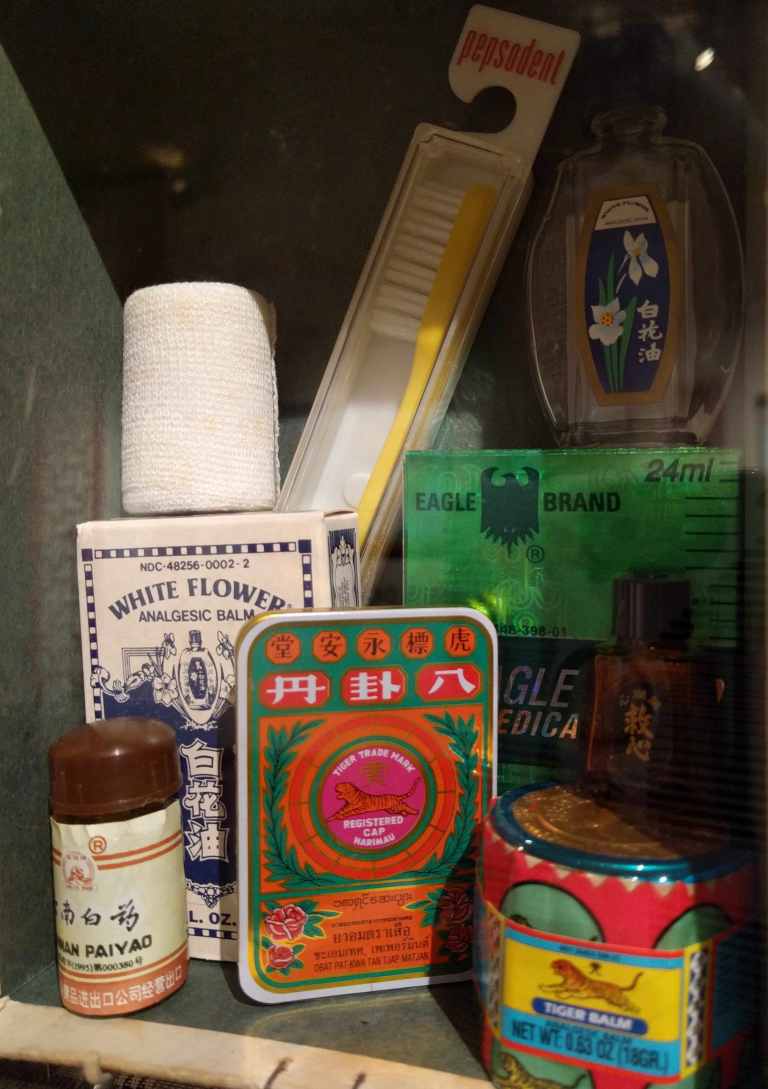 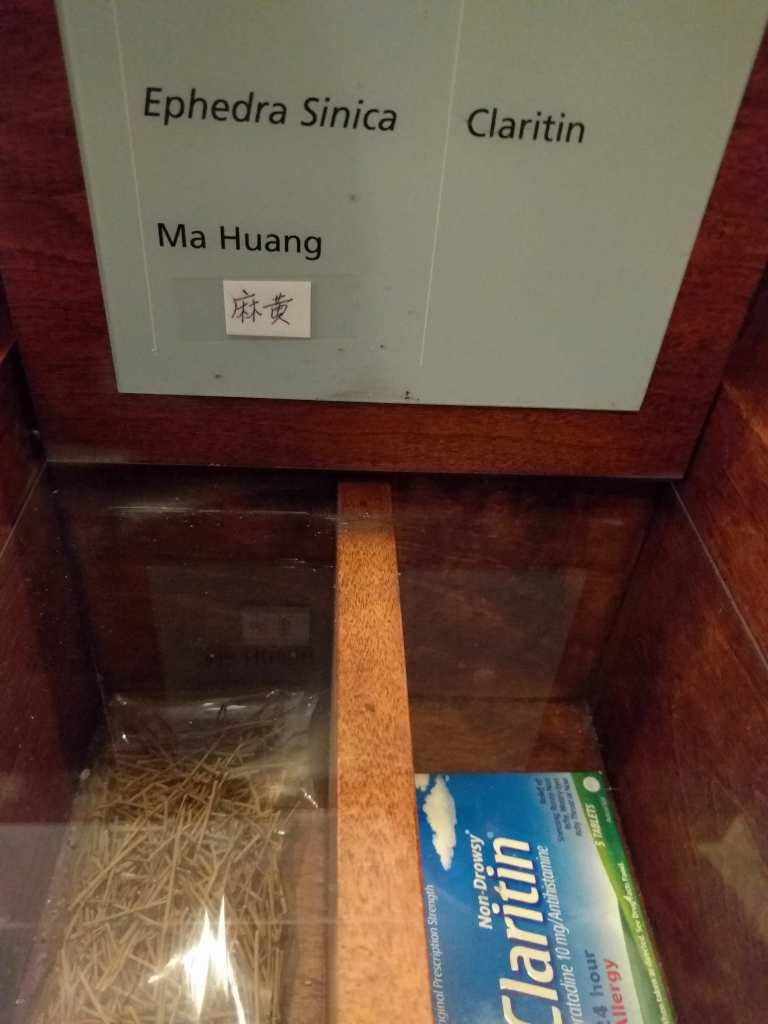 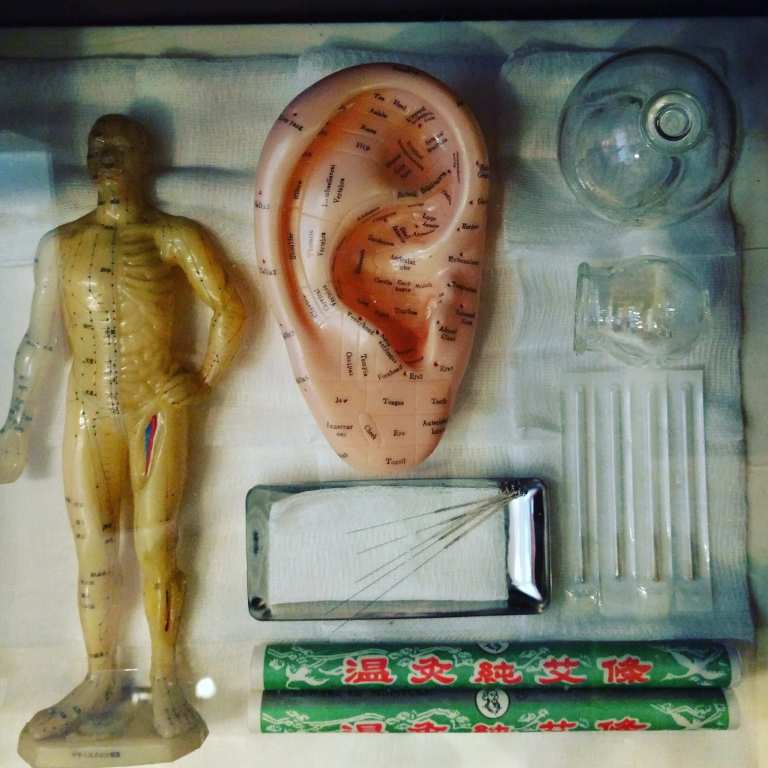 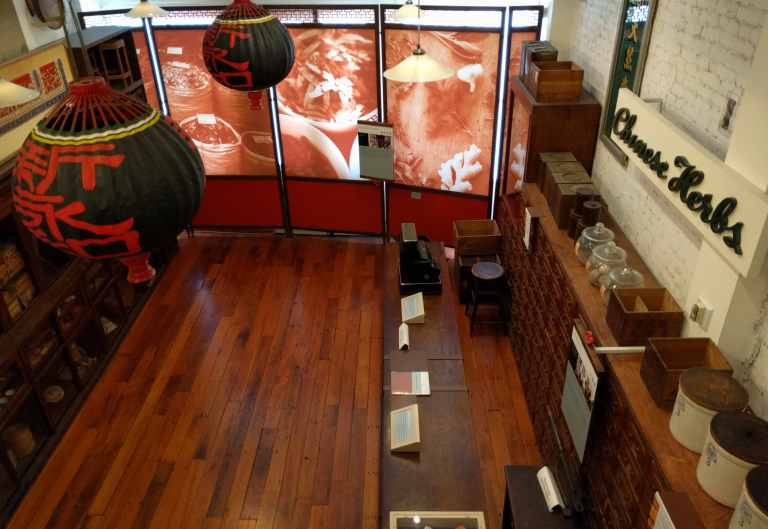 The Chinese American Museum also informed the visitor about the displacement of many Chinese Americans from the original Chinatown in the 1930s (the site is now known as Union Station, the major train station hub of Los Angeles) and later, the China City portion of Los Angeles in the 1950s, along with a portion of El Pueblo de Los Angeles nearby saved historical sites at La Placita Olvera. For example, I was shocked to learn that a portion of the current Garnier Building and all buildings located between Alameda and Los Angeles Streets were demolished to cater to what Los Angeleans frequent nowadays for commerce and for convenient travels: the 101 and 5 Freeways. 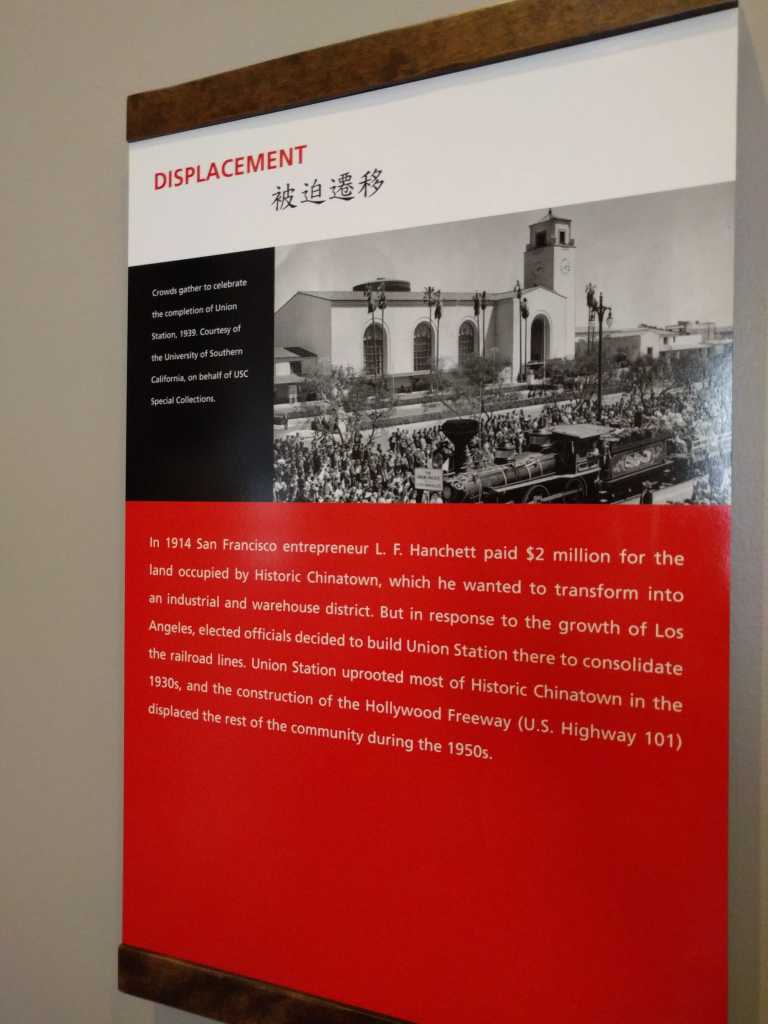 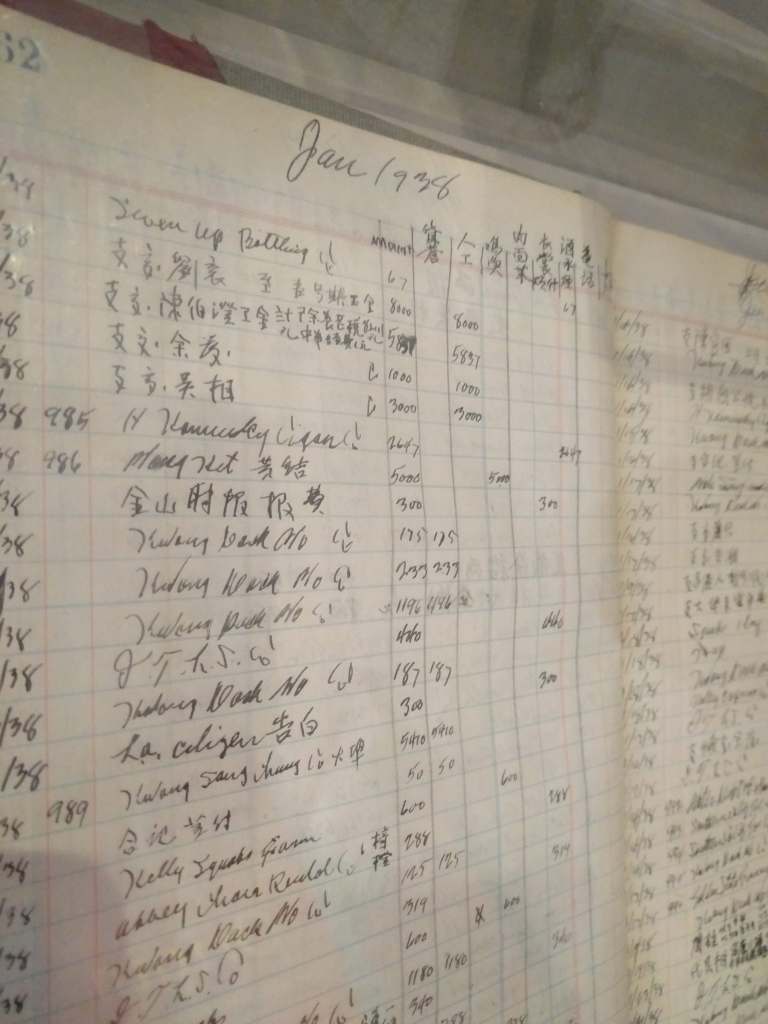 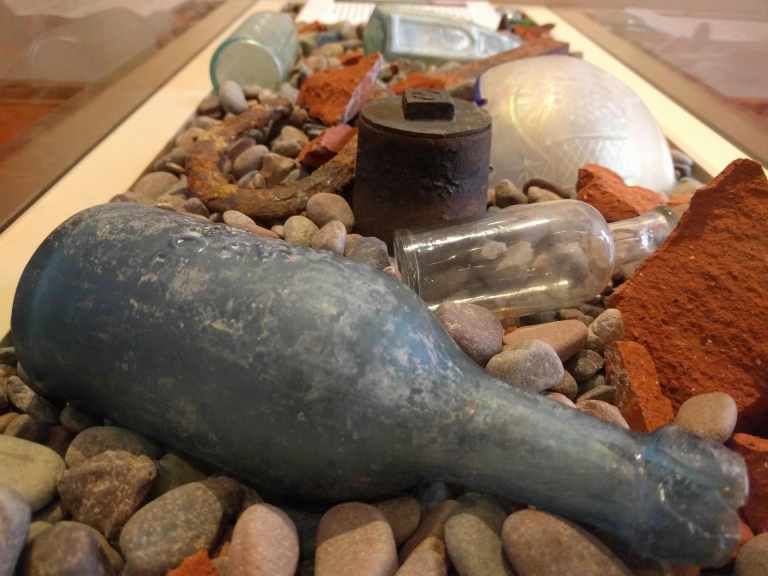 There were informative displays of the the early Chinese settlers whose contributions as herbalists, laundry personnel and railroad workers helped California what it is today.

There were displays of what the Chinese would have brought to the United States searching for better opportunities. 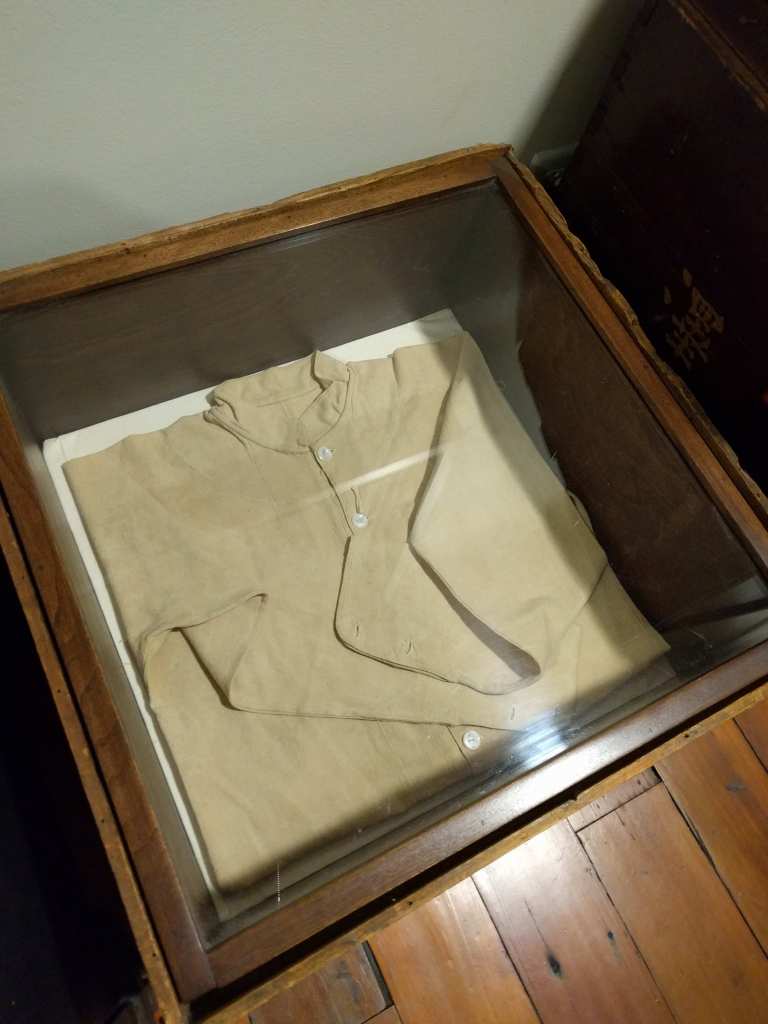 Chinese American informational displays celebrated those who branched out into the military, culinary works and Eastern medicine. 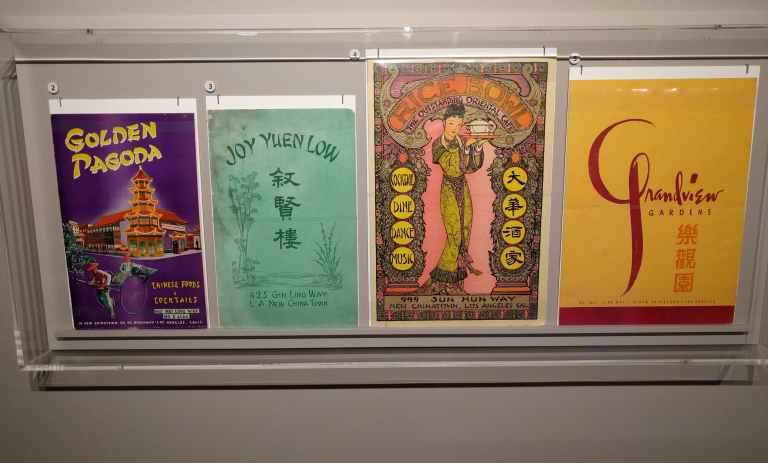 There were displays on how Chinese American citizens thrived in Los Angeles despite such atrocities as the Chinese Massacre (racial violence against the Chinese in 1871), state-mandated anti-Chinese legislation (California Anti-Chinese Legislation between 1852-1878) and social discrimination that existed even in the lifetime of my parents.

The Chinese American Museum, although very small in stature, offers a lot for those willing to learn more cultural diversity in Los Angeles. It certainly was an impromptu learning tool for me to casually engage in conversation with my two children who are one-eighth of Chinese descent. 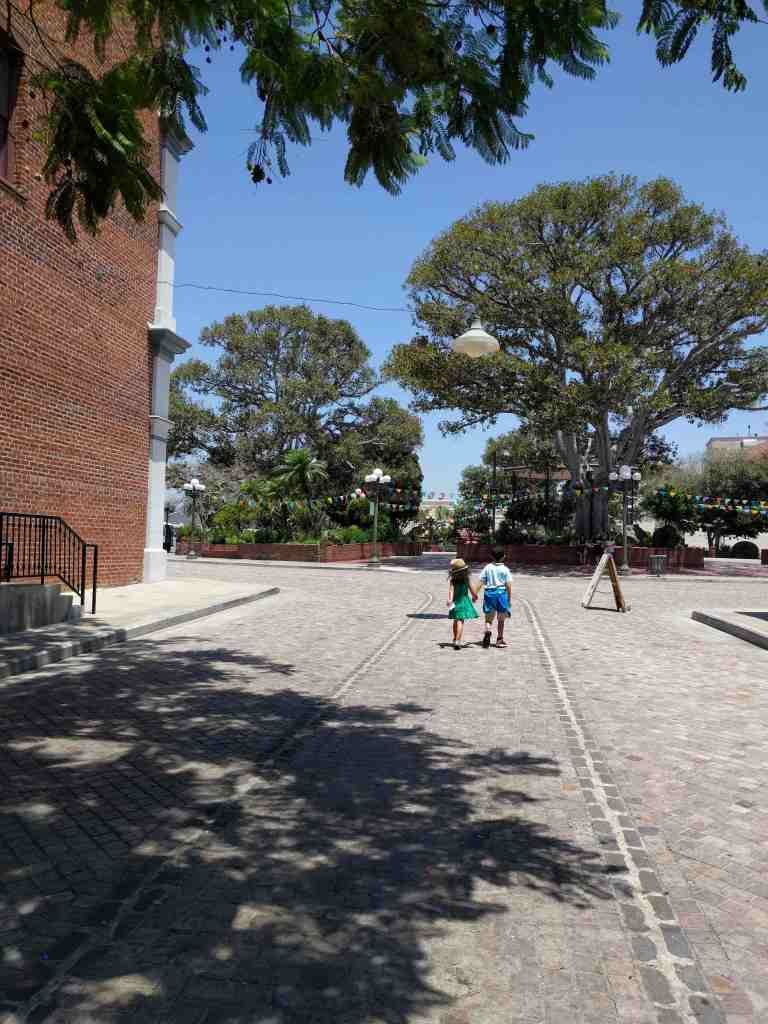 One thought on “Chinese American Museum”