I was bedridden/ill back in 2011, but it was for a good reason. My forced rest allowed me some free time to catch a television segment on CBS about Eli and Edythe Broad. The local billionaire and philanthropist couple, whose generosity over the years have sprinkled the Los Angeles community with the opportunity to view and/or experience modern art, offered a glimpse of contemporary art by way of the temporary exhibition of the art collection at LACMA’s Broad Contemporary Art Museum or by way of the theatre or orchestral performances at The Broad Stage, a Santa Monica concert hall funded and supported by the Broad Foundation.

Since then, I randomly became acquainted with people whose jobs were to get the venue ready for the scheduled September 20, 2015 grand opening of The Broad Museum in Downtown Los Angeles. The friend’s husband who worked on the electrical of the building, and the other friend whose job was to install and/or restore the planned rotation of Broad’s artwork collection to a place where it can be admired by many, are just some of the people who were instrumental in making this place what it is now. They, of course, were the first to know about the sneak peek of the two-floor gallery space of this 120,000-square-foot, $140-million building. I, however, was not able to get tickets for this February sneak peek or the grand opening weeks in late-September.

I did, however, manage to get tickets for early October, so I was very happy.

Here are some of my favorites. 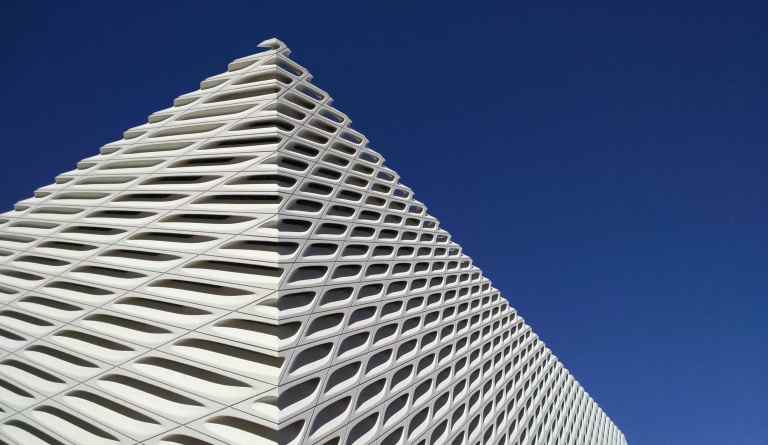 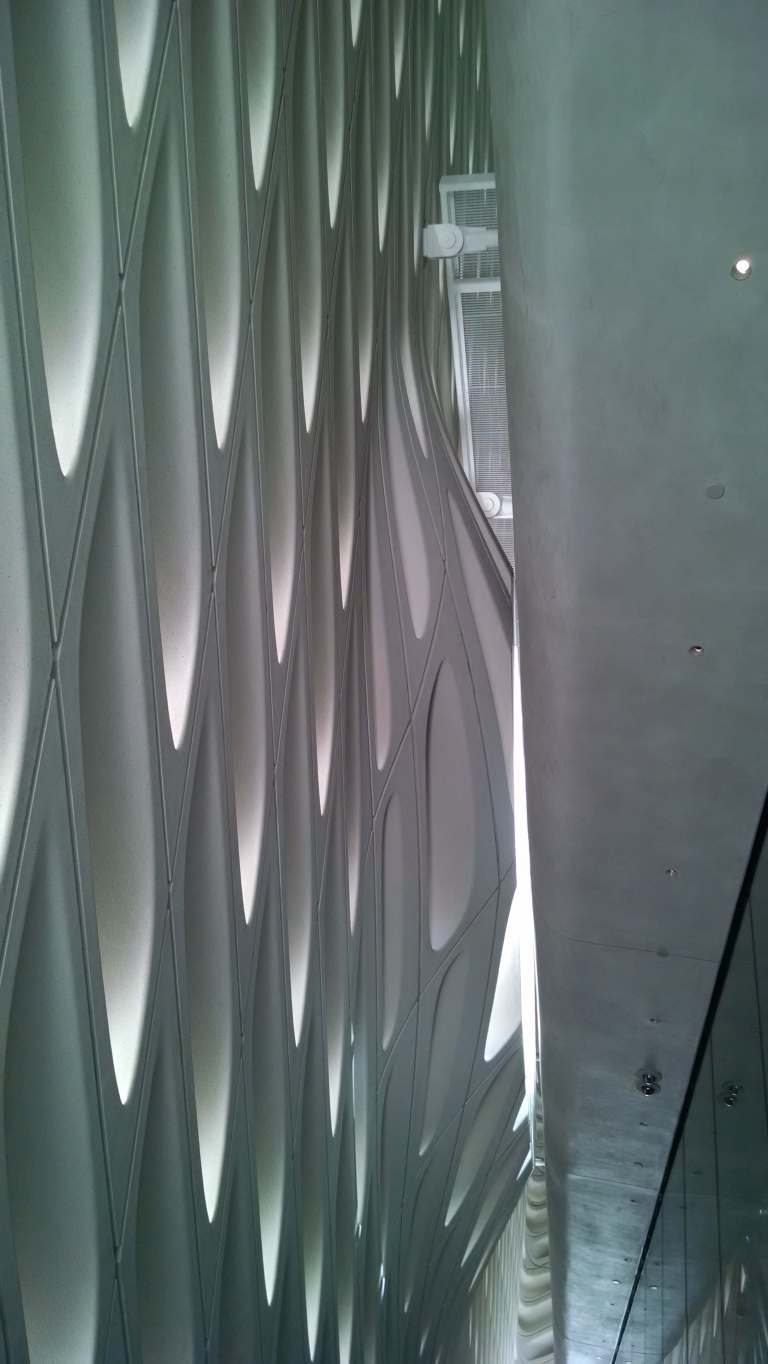 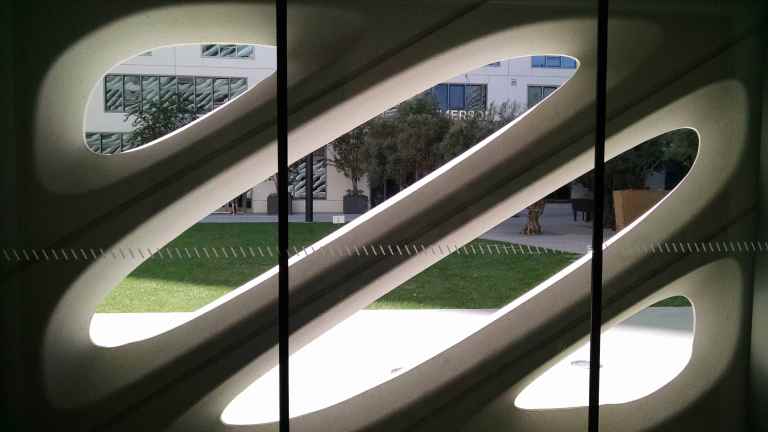 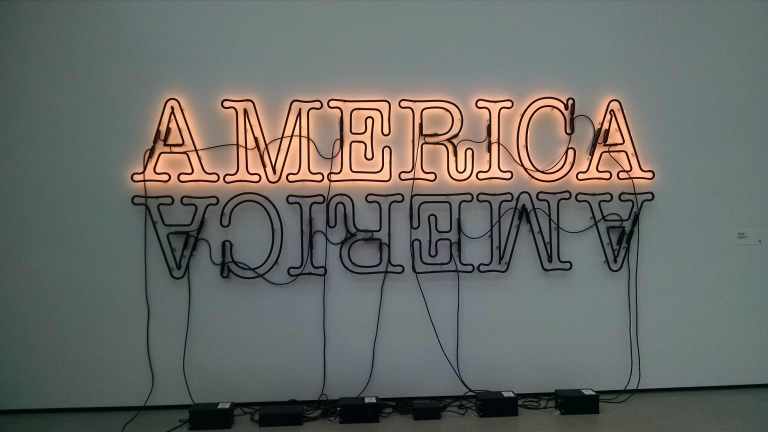 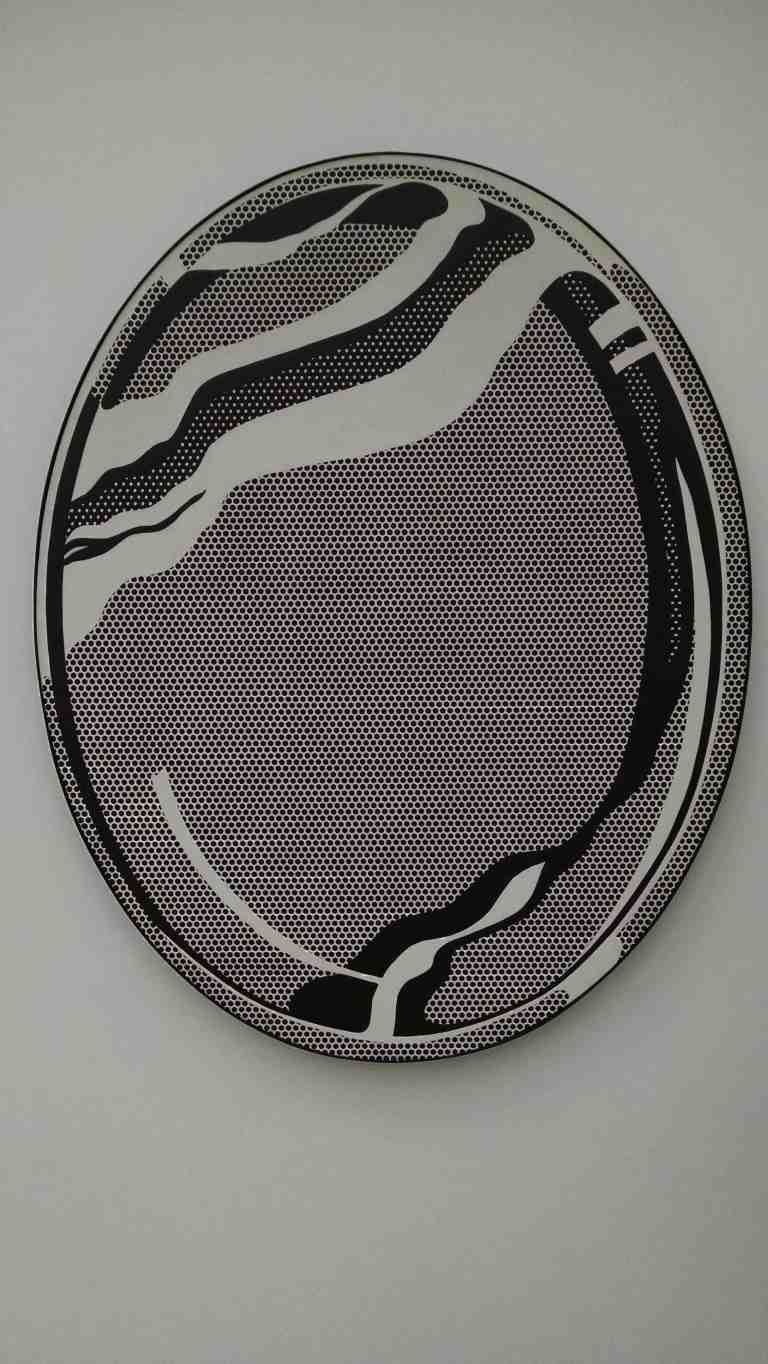 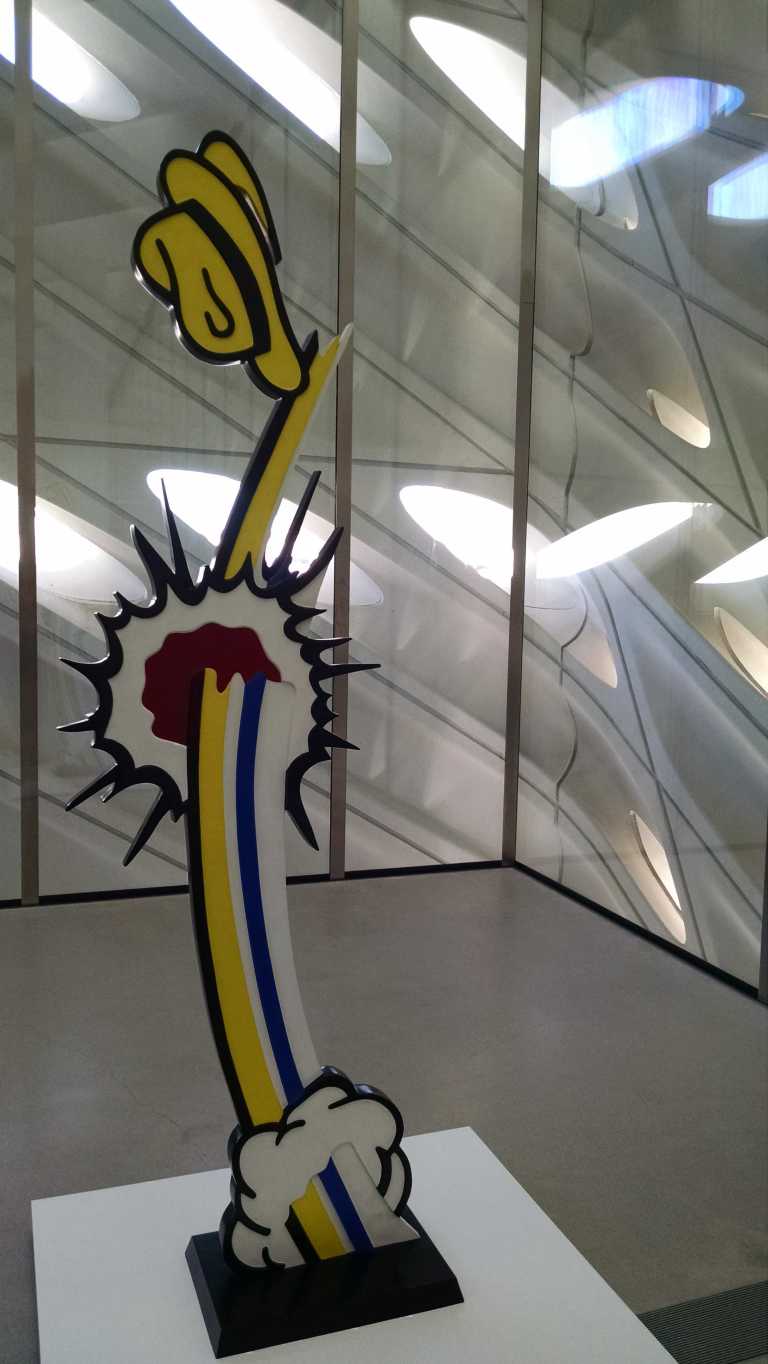 While waiting for the elevator ride down to the ground floor, I caught a glimpse of this piece that I previously wasn’t allowed to view more closely while a similar piece was exhibited temporarily at another museum (more about my experience with the temporary African Textile and Adornment exhibit at LACMA can be explored here). Yes, the medium comprises of soda cans.

The actual ride down the elevator also offered an experiential display of the venue:

I’d say this visit was a good one, so good that as soon as I got home, I reserved more tickets. Guess who is coming back in two months?

One thought on “The Broad Museum”