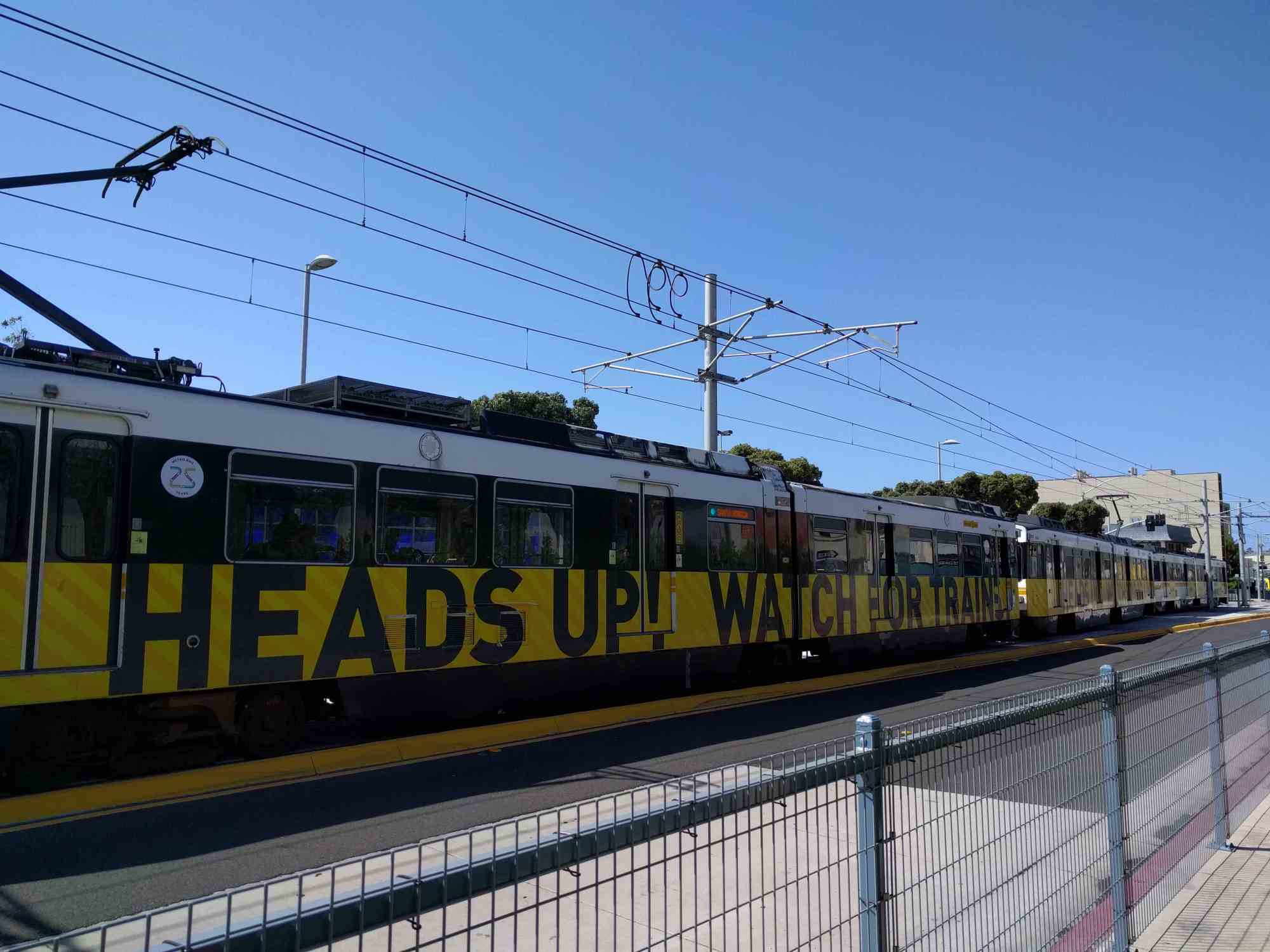 My family and I first checked out the Expo Line during its Phase 1 public grand opening back in 2012 (readers can read my earlier blog post about that experience here). While my son’s interest in trains has since shifted to fantasy and the martial arts, our anticipation for the final Expo Line expansion grew these past few months as we have been seeing the Expo train “test running” back and forth our City on our way to and from our karate dojo. More recently, to avoid the Friday afternoon commuter traffic and parking woes of Downtown LA, my daughter and I took the Expo Line to-and-from the Metro Center from the Culver City station to attend the Prince Tribute.

We were surprised at how easy it was to travel on the Expo Line that evening and looked forward to when the Expo officially arrived on May 20th. Social commitments unfortunately got in the way for us to miss the historical first day of the Expo Grand Opening. Fortunately, LA Metro’s celebration continued until the following day, with ample family friendly station activities for this particular family to enjoy.

To spearhead the completion and public grand opening of the Expo Light Rail, LA Metro offered free rides to the public on the entire Expo Line, from 7th St/Metro Center to Downtown Santa Monica, this past Friday, May 20, 2016, and Saturday, May 21, 2016. On Saturday, station celebrations were taking place from 10 a.m. to 4 p.m. at the new Expo Line stations (Downtown Santa Monica, 17th St/SMC, 26th St/Bergamot, Expo/Bundy and Palms) as well as at the nearby Culver City Station.

We could not contain our excitement as we walked six blocks from our home towards the new Downtown Santa Monica Station this past Saturday morning. The weather was nice, the crowds were manageable and the LA Metro staff was very helpful in navigating us newbie train folks on where to go and what to do. The staff also gave everyone bags containing commuter train information, which were much appreciated by everyone. 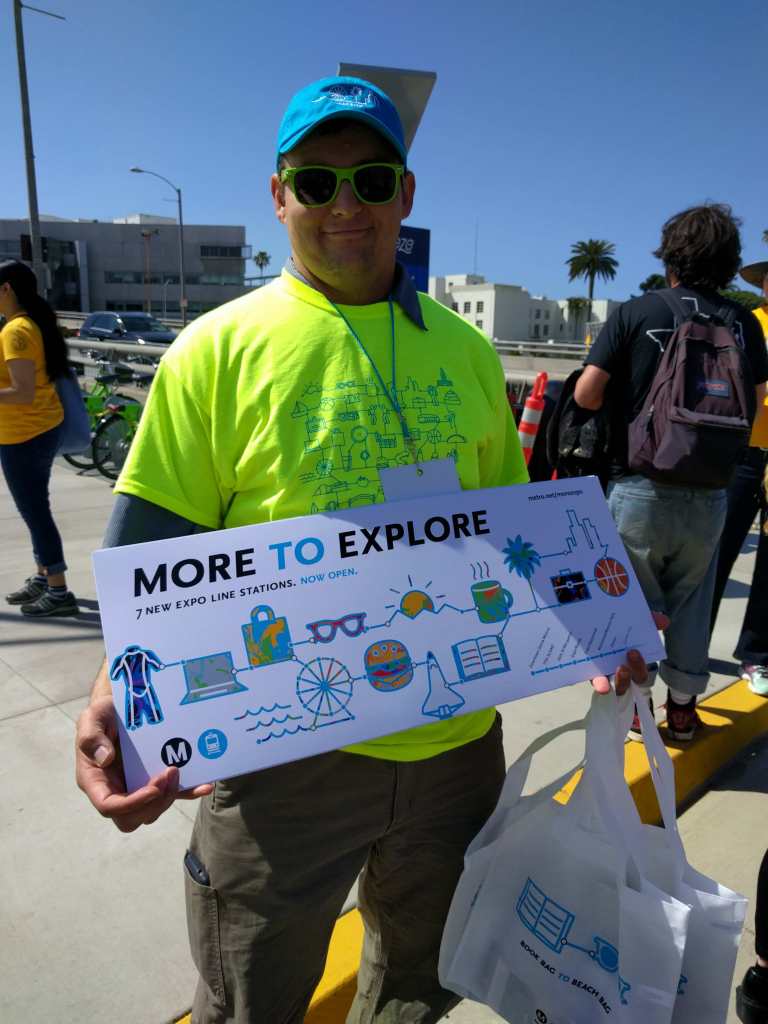 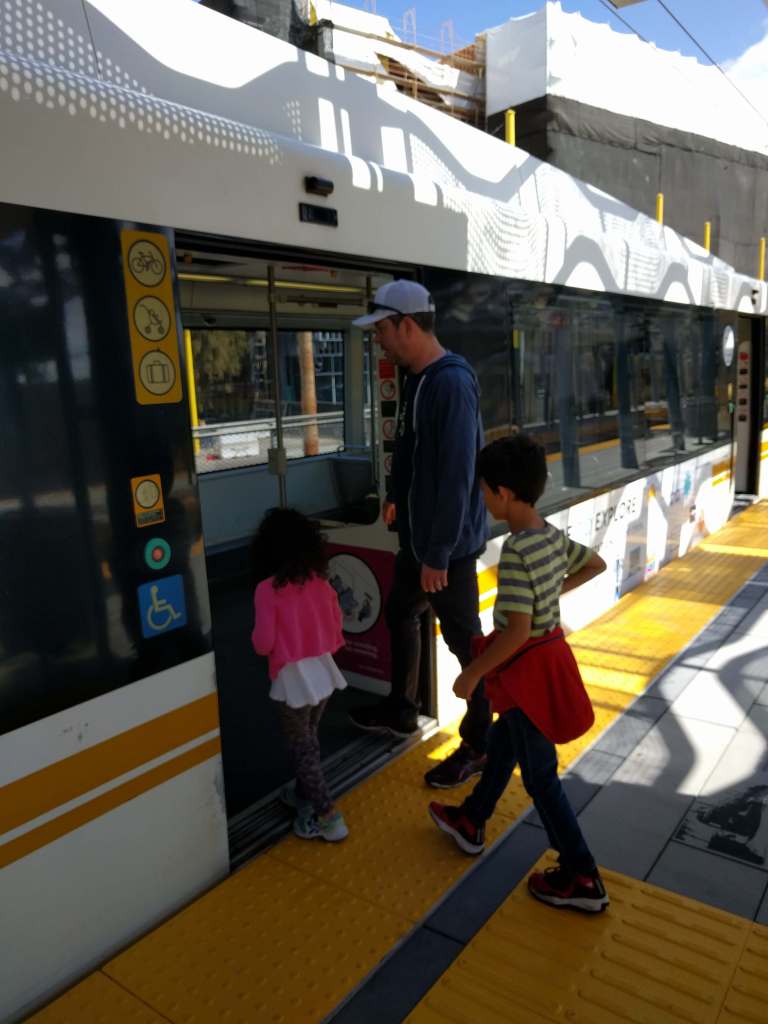 Oftentimes, I am too busy keeping my family safe while freeway driving, so unless there is a lot of stop-and-go traffic, I often miss the chance to admire my surroundings. The Expo gave me a chance to take in the breathtaking views of my beloved urban Los Angeles. My family and I were also able to engage in light conversation with fellow train commuters, some from the nearby West Los Angeles stops, who informed us that the Bundy train stop offered bicycle safety products as a way to engage the community to the idea of commuting by way of cycling. Unbeknownst to me, the kids glommed onto the promises of bouncy houses, climbing walls and food trucks.

We got off the Expo Line to make a quick pit stop at Exposition Park. We were quickly reminded by the sight of all the cars turning into parking lots that a large crowd was expected here today for the Natural History Museum’s 30th Annual Bug Fair event, as well as for the anticipated arrival of ET-94, the 66,000-pound NASA Space Shuttle external fuel tank, at the California Science Center Saturday evening after its 19-hour journey through Los Angeles. (ET-94 left the dock at nearby Marina Del Rey this past Friday morning and began its 16.5 mile, 18 hour journey to its new home at the California Science Center, where it will eventually be set up with the Endeavour shuttle to replicate its launch position. In the meantime, for those (like me) who missed its journey as ET-94 traveled the streets of Los Angeles, the folks at the Center have temporarily “parked” ET-94 on the grassy area between the Center and the Natural History Museum for everyone to see next weekend).

I am so glad we were not in one of these vehicles entering the Exposition Park Museum campus!

After our short intermission, my group decided to head West to check out the various station celebrations that we passed by earlier during the day. While waiting on the Westbound Platform, we were grateful to find LA Metro’s beautiful and informative map of its bus and rail system, so we were able to learn the routes and to also provide a teaching opportunity for future train commuters on how public transportation works.

I personally appreciated these useful graphics.

After waiting 15 minutes, the Westbound train arrived. Smiles for this writer and her hubby!

Look, a rail crossing warning system. This sight never gets old for me. The added bonus is that auto commuters only have to wait about 2 minutes until the Expo Train passes and then cars can proceed.

During one of our Westside pit stops, one of our companions found this informative blog which provided handy information about the day’s Expo Line happenings. Still, the human interaction of discovering the plethora of things to see and do at different Westside stops with members of the community — from checking out the free LA Metro swag, sharing in the ample views of the new bike trails, grooving to the music filling the air by way of the local D.J. and local band performers, even the impromptu meet-and-greets by local candidates running for office — was exactly what this family craved. 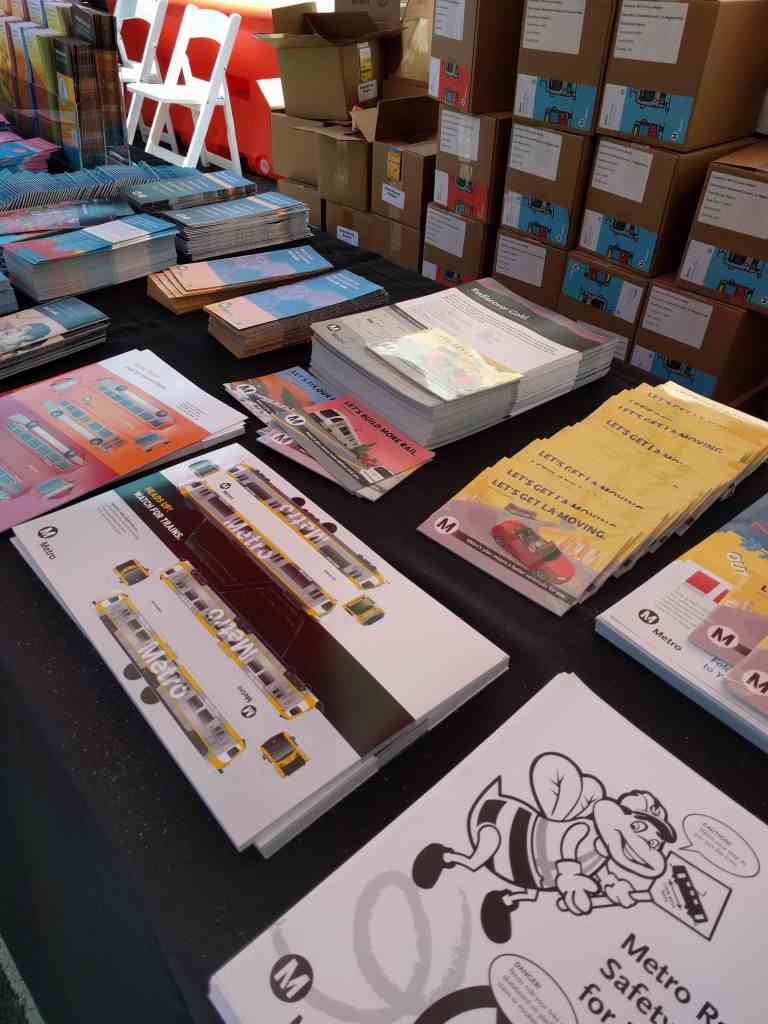 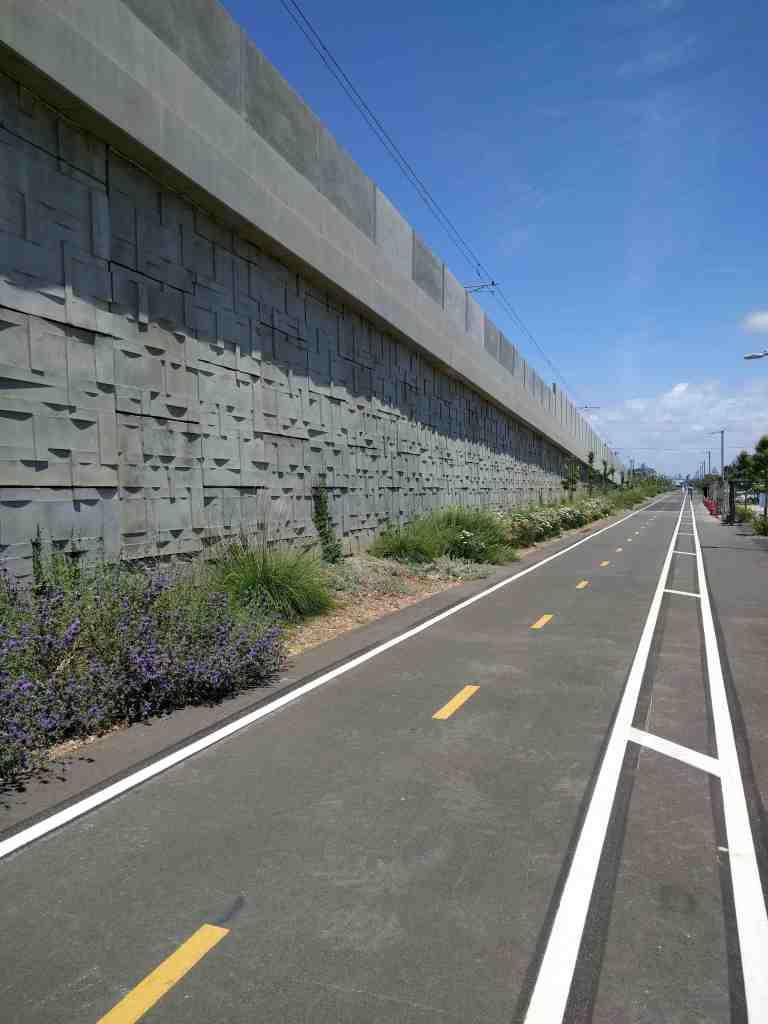 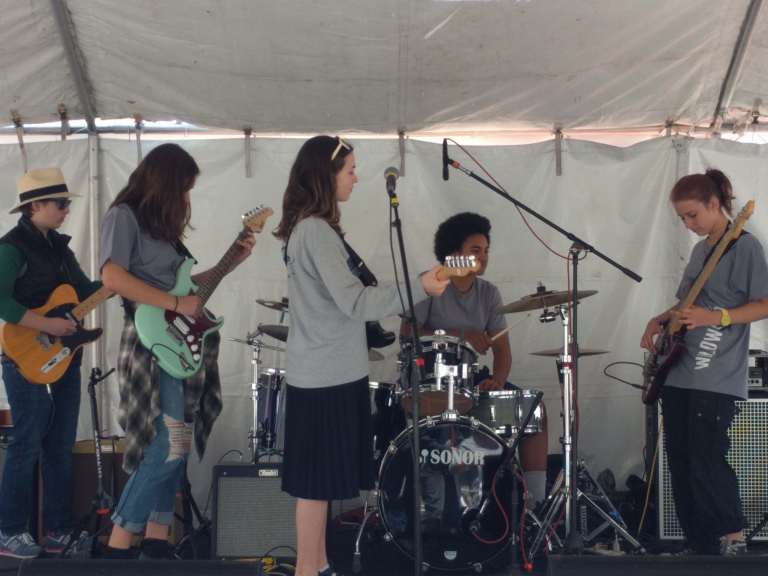 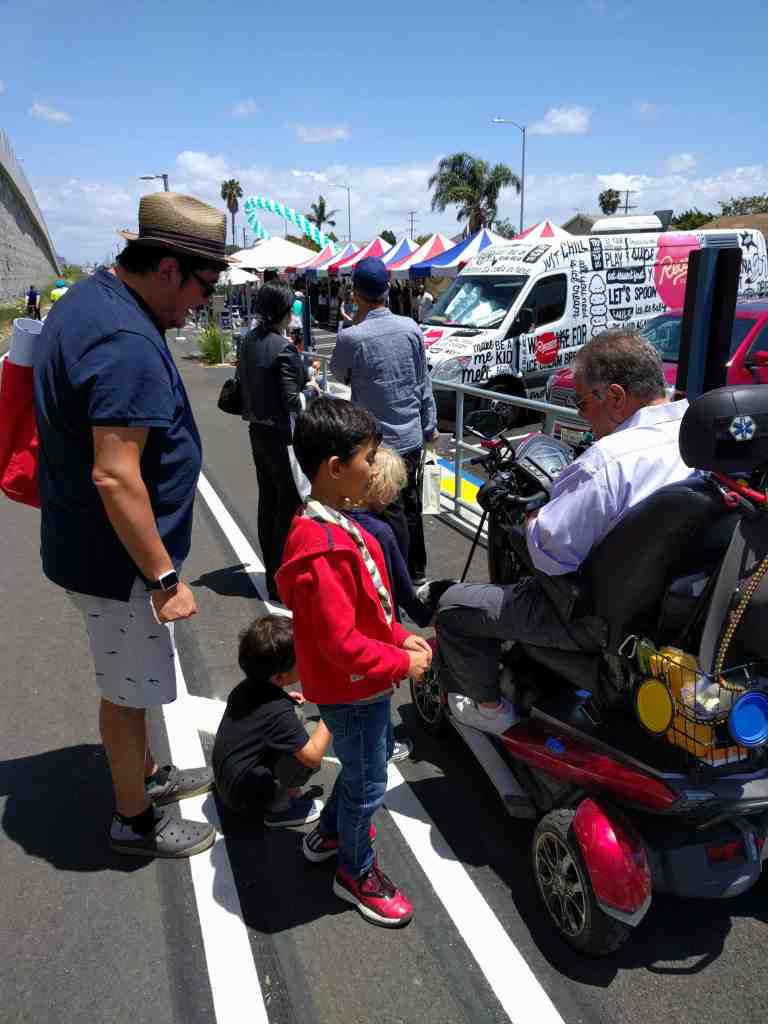 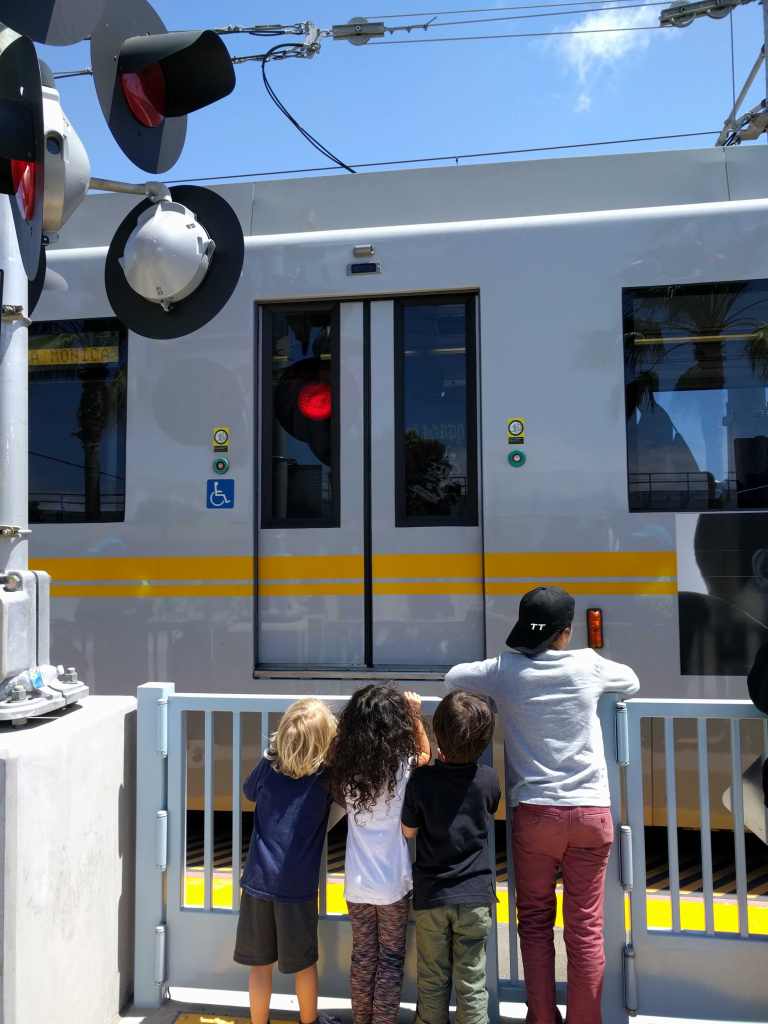 Did I mention that there were visions of paper mache caricatures of a giant nose and an orange face dancing with a miniature Expo Car at the 26th Street/Bergamot Station? 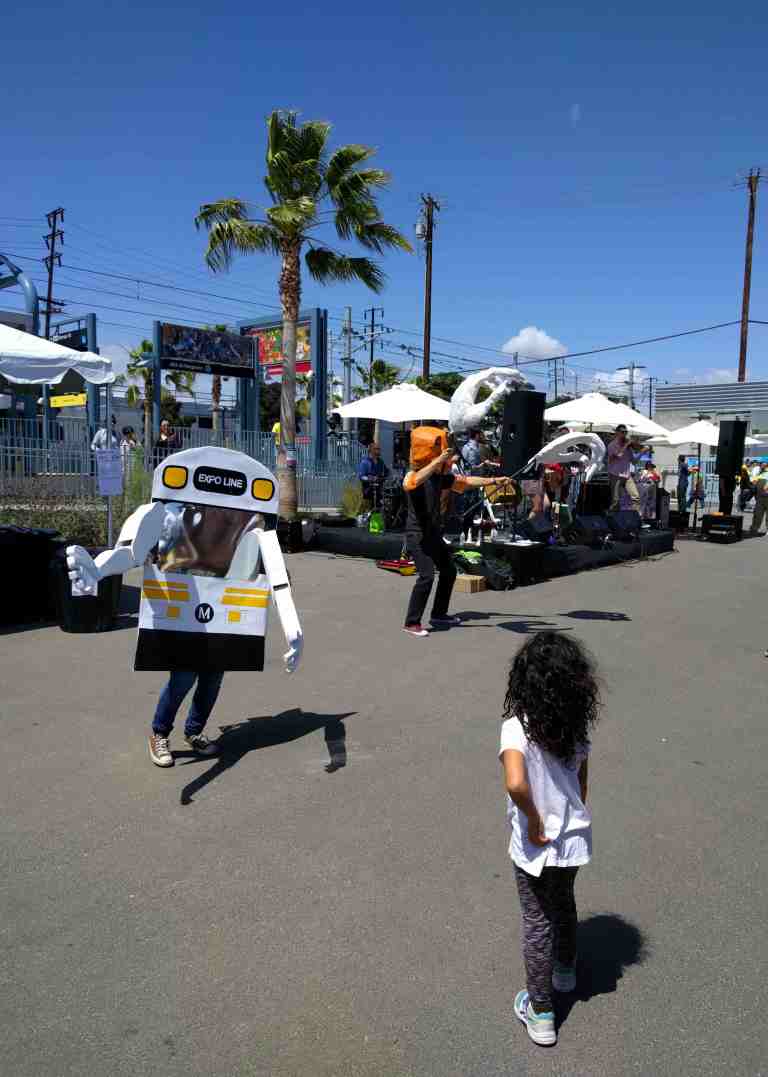 We also found the opportunity to visit one of the Bergamot Station art galleries that afternoon, this gallery featuring useful art products created out of repurposed products. 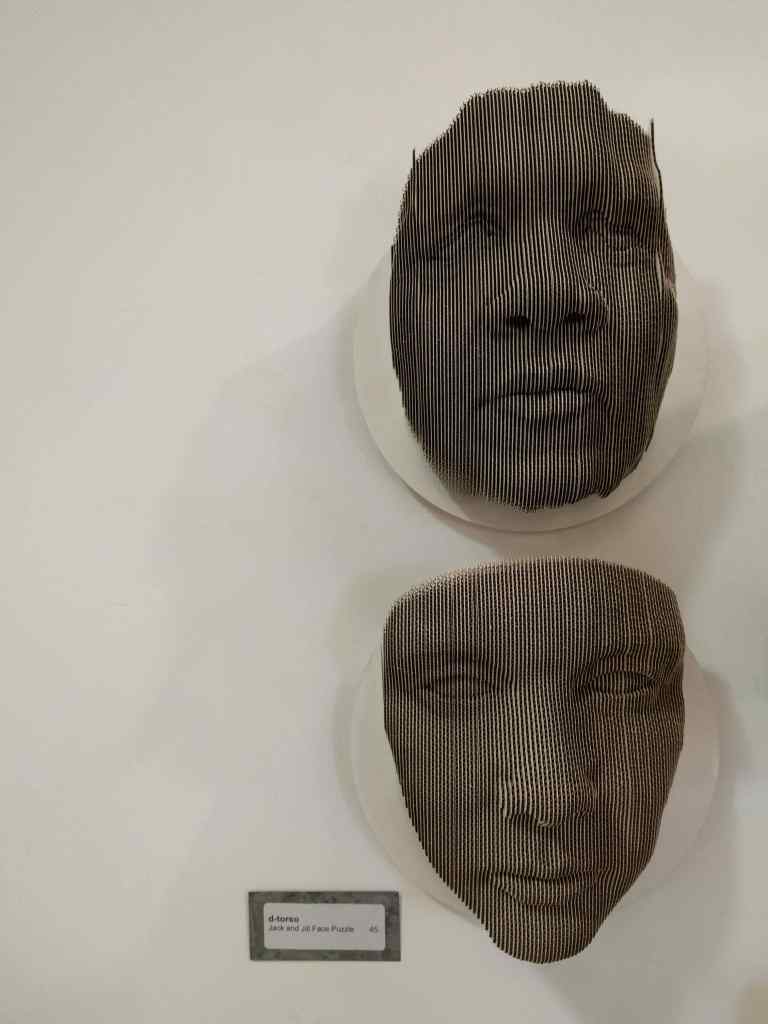 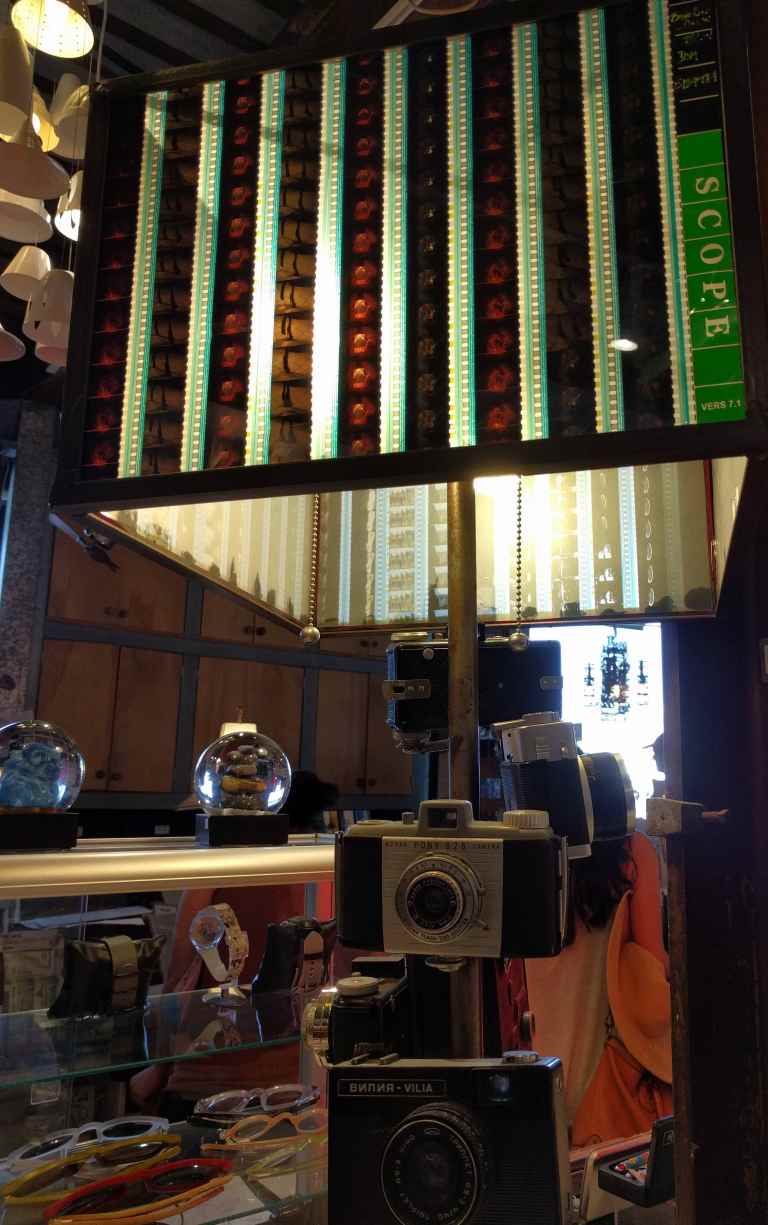 We finally ended our Expo Line experience with the satisfaction of knowing that we shared the experience of when the train finally came to the beach. This memory will always make me smile whenever I think of it.

After everyone turned in for the night, I worked my way through the brochures LA Metro provided during the day’s event. It seems that LA Metro plans to continue its community outreach by offering free guided tours of the Metro Expo, Red or Purple Line (by appointment only). I also discovered and reviewed two pamphlets highlighting various artwork commissioned by LA Metro and integrated within the facade of the Metro Line stations for everyone to enjoy. Volunteer members of the Metro Art Docent Council also provide monthly guided tours of these art panels to the public (also by appointment).

I look forward to scheduling group tours with my brood to learn more about the above sometime this summer.

One thought on “Expo Light Rail”